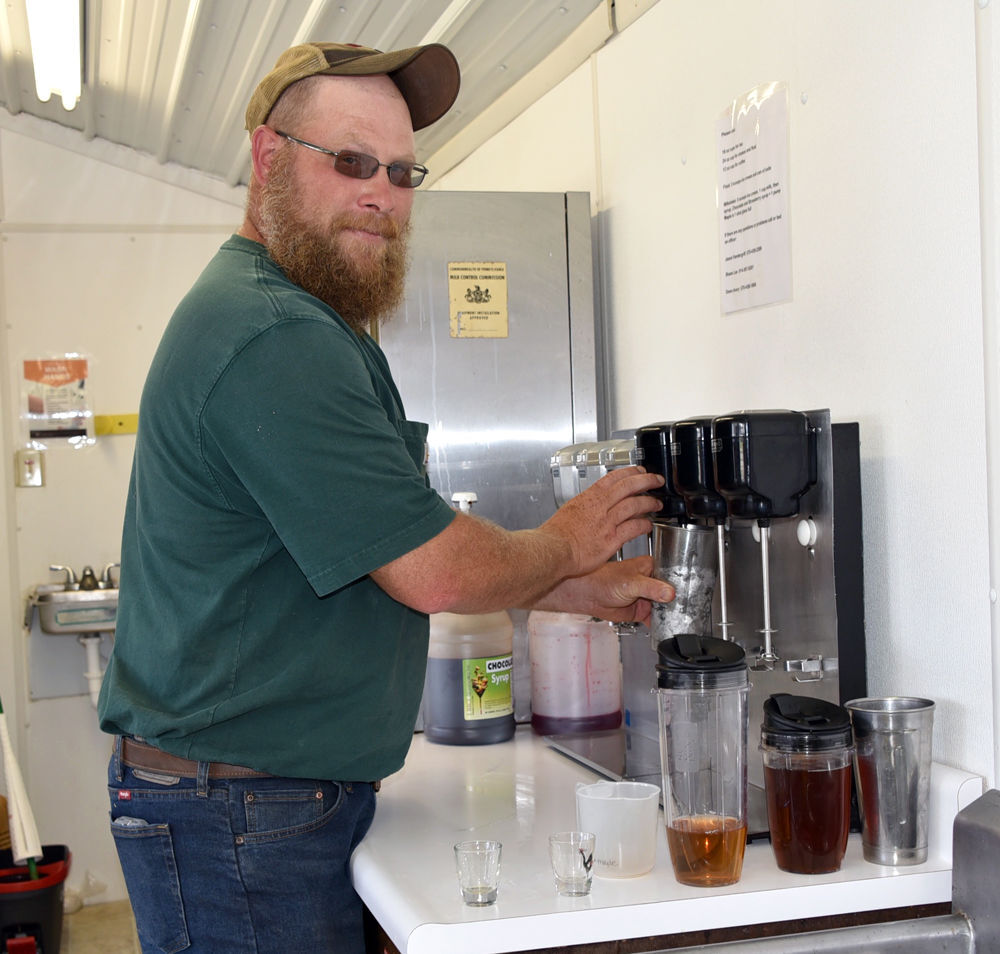 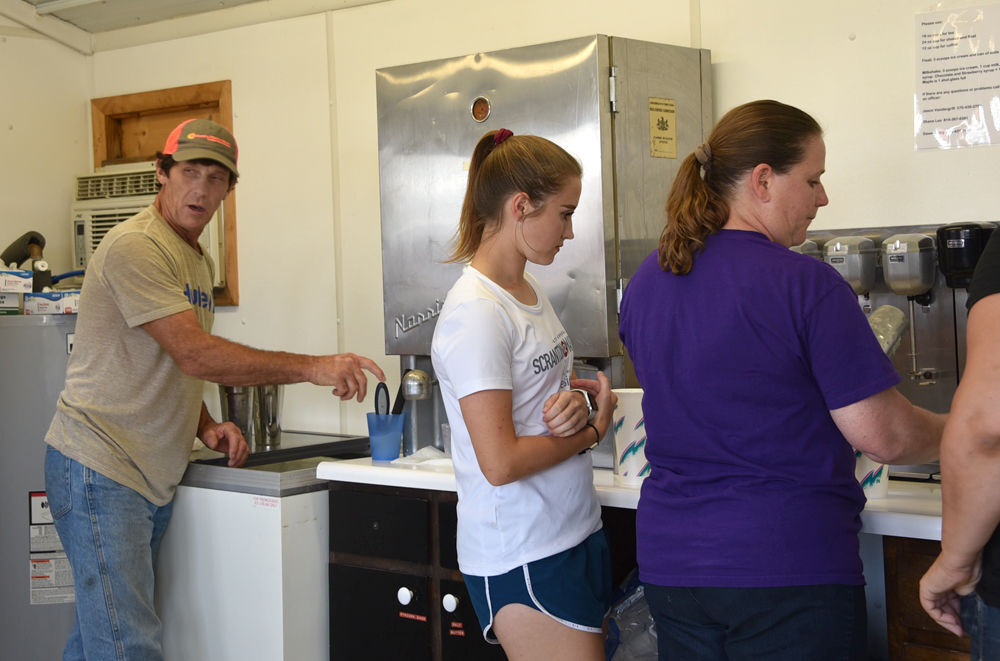 WHITNEYVILLE — A lot of things were different in Whitneyville this past week, including the milk shake booth.

In most years, the Tioga County Fair is held the second week of August and the 4-H milk shake booth does a brisk business making vanilla, chocolate and strawberry shakes nearly nonstop.

But this year, the fair was canceled and 4-H members are not congregating due to the COVID-19 pandemic.

Instead, the Tioga County Agricultural Association held a series of livestock shows the same week and the Tioga County FFA Alumni stepped forward to keep those milk shakes going out to exhibitors, judges and visitors.

Jason Vandergrift, president of the alumni group, said the group felt it was important to try to fill the void.

It almost didn’t happen when the group could not connect to the Montoursville office of the Department of Health to secure a food license due to the COVID-19 shutdown. After multiple calls, Vandergrift contacted state Rep. Clint Owlett. Within minutes, Vandergrift got a call and a license.

“Everything went very well and we had numerous donations,” he said.

The booth stayed open last week as long as there were exhibitors on the grounds. Some days it ran from 8 in the morning to 8 at night; other days it closed down early if the show ended early. Sales were slower than most years, but all the milk shake and root beer float makers are veterans, having worked in the booth during their own 4-H career, he said. The booth also sold bottled water, tea, coffee and soda.

Profits from the booth will be divided three ways to support 4-H, the fair board and the FFA Alumni group.

“We haven’t had a normal year, but we’ll be able to share the profits,” Vandergrift said.

The alumni association supports both the Grand Canyon FFA group at Wellsboro and the Cowanesque Valley FFA group at Westfield. Funds raised by the alumni association are used for scholarships, to purchase FFA jackets and cover traveling expenses for the FFA program. The Alumni also help purchase materials identified by the FFA advisors that are above and beyond the normal school budget.

There are currently 35-40 members of the FFA Alumni association; past participation in 4-H or FFA is not a requirement to join. For more information, look for Tioga County FFA Alumni on Facebook.