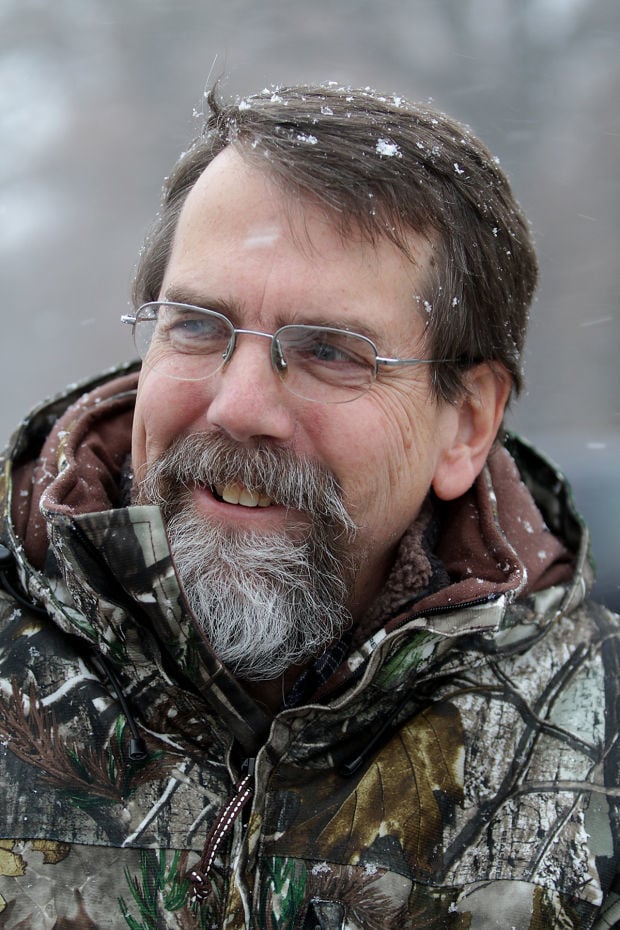 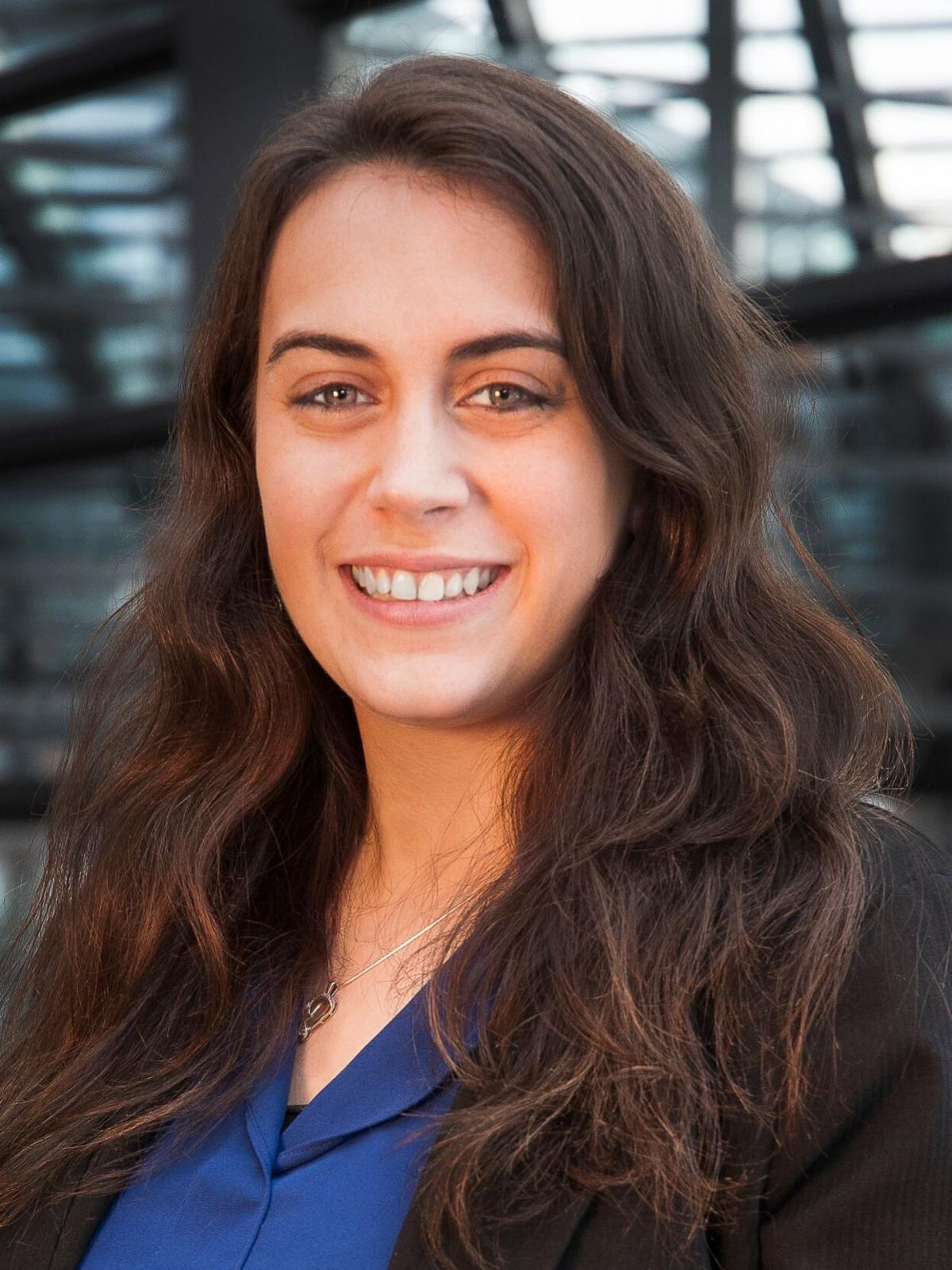 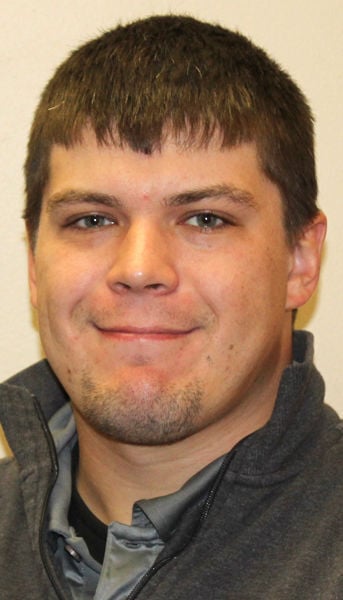 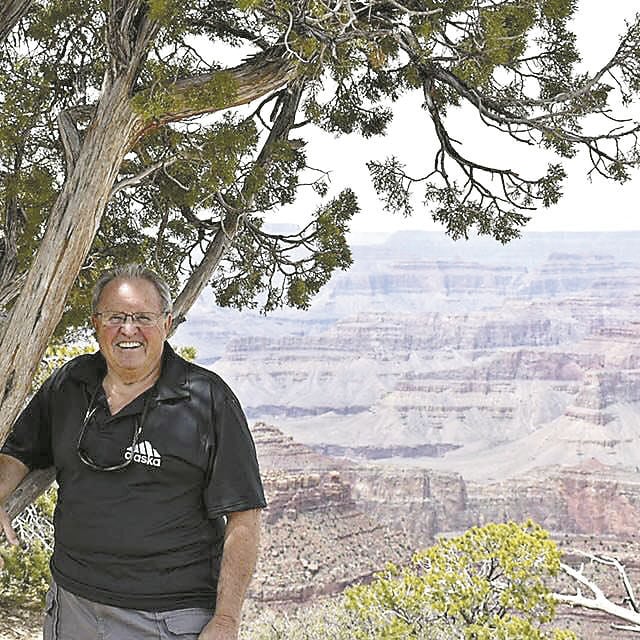 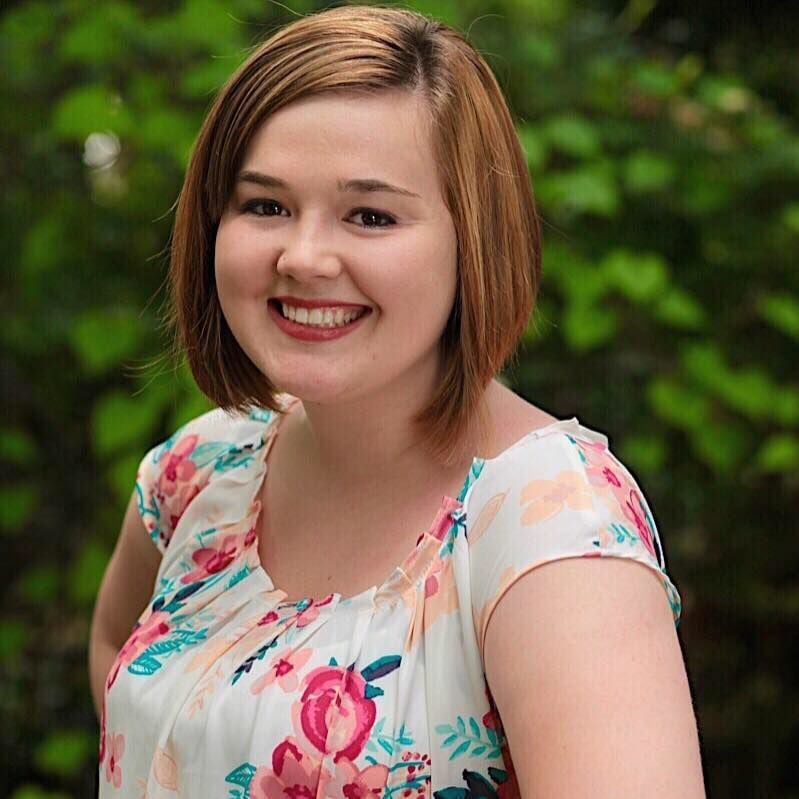 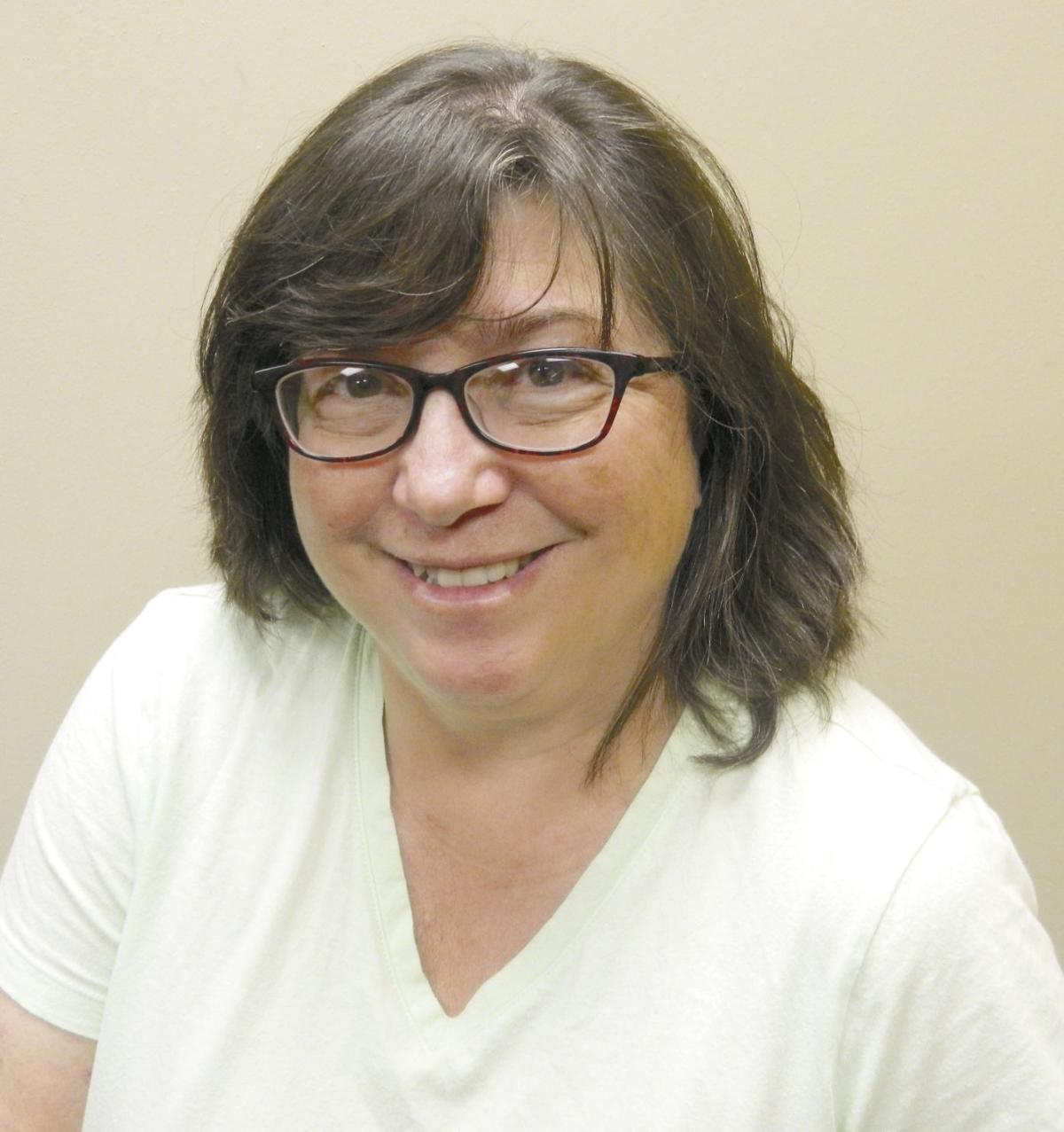 The Pennsylvania NewsMedia Association, which hosts the Keystone Awards, received close to 2,600 entries from 117 news organizations. Journalists in New York judged the entries in 54 regular categories and 11 specialty categories in seven circulation and four broadcast divisions.

All three Tioga Publishing newspapers compete in the division of weekly newspapers with less than 6,000 circulation.

Reporters and their awards are: