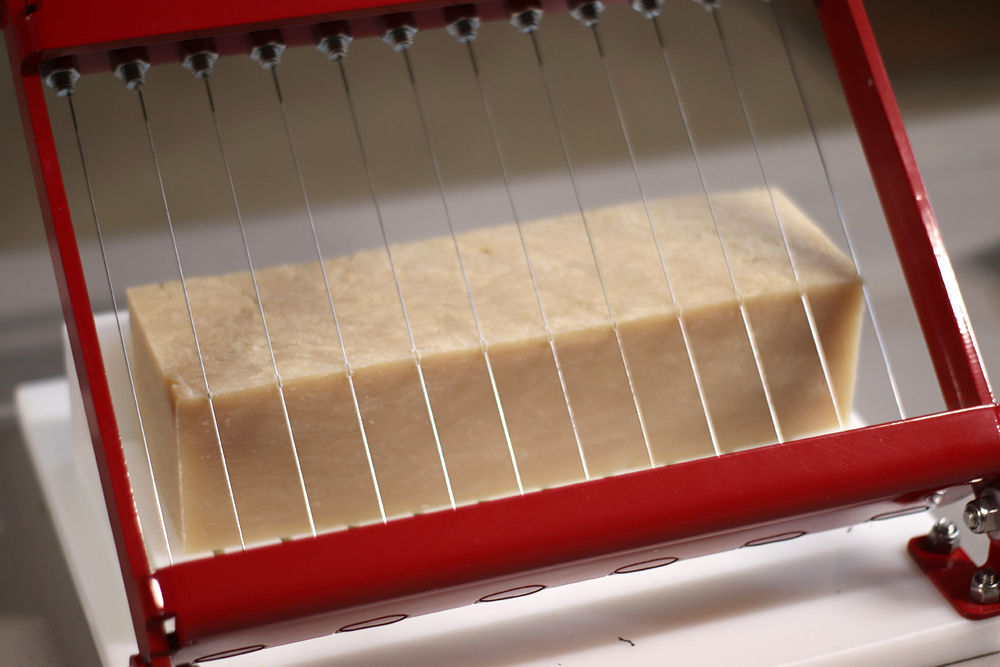 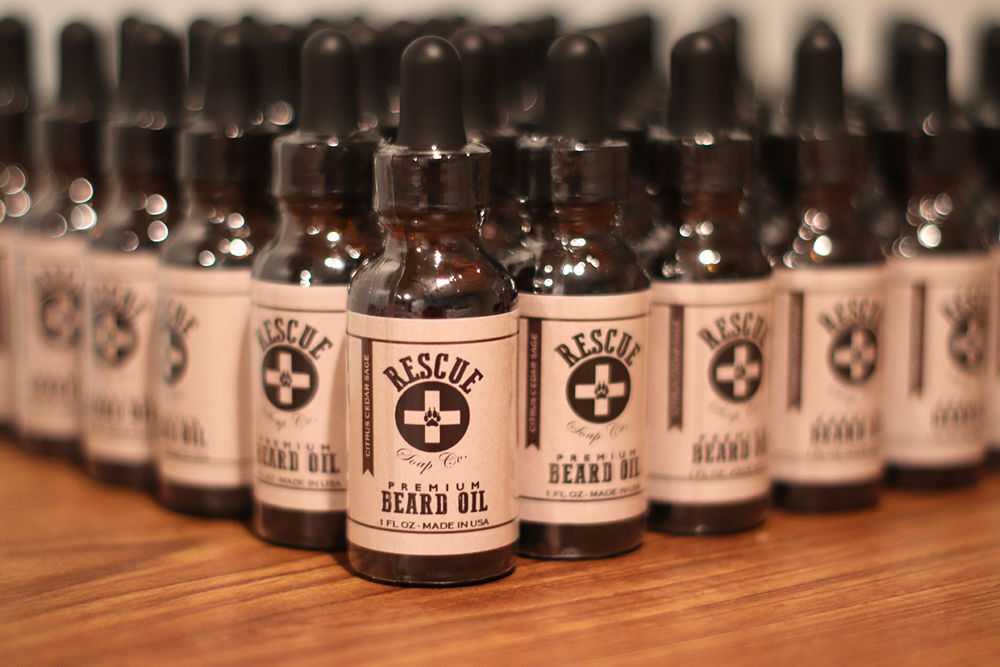 Jake and Mike Chambers of Wellsboro launched Rescue Soap Company earlier this summer. Together they operate the online store at www.rescuesoapco.com and make all its products – homemade soap in six scents, three different beard oils, a specialty soap tray and T-shirts.

“Our soaps are handcrafted using cold process, all-natural ingredients and no harsh chemicals,” said Jake Chambers. “We are always working on new products and now that our business has launched, we’d like our customers to help decide what products we release next. Natural deodorant is one we are looking forward to creating soon and we will eventually have a line of animal products like shampoos, collars and leashes.”

Chambers said after trying different natural products over the years, he and his brother were inspired to get into the business themselves. It’s also become an avenue for them to help local animal rescues.

“Our family has always loved animals and in the last few years we’ve started helping out at animal rescues and shelters,” said Chambers. “We have a few rescued German shepherds and cats ourselves.”

Chambers said when he and his brother would try products from other companies, they noticed several donating to veterans, police, the Red Cross and other causes. After noticing not many donated to animal-related causes, they reached out to local rescues and found a need for donations.

“From there we went to work creating our soap company to start helping,” he said.

Second Chance Animal Sanctuaries is Rescue Soap Company’s first featured shelter will receive a portion of proceeds from sales through the end of August. In mid-August, Chambers said he’ll reach out to customers on the business’ Facebook page to ask for requests of which rescue or shelter to help next. Rescue Soap Company can be found on Facebook at www.facebook.com/RescueSoap, online at www.rescuesoapco.com or contacted at support@rescuesoapco.com.