You are the owner of this article.
Edit Article Add New Article
You have permission to edit this article.
Edit
Welcome, Guest
Home
COVID-19
News
Sports
Obits
Business
Opinion
Lifestyle
Multimedia
Classifieds
+ More
Share This
1 of 10 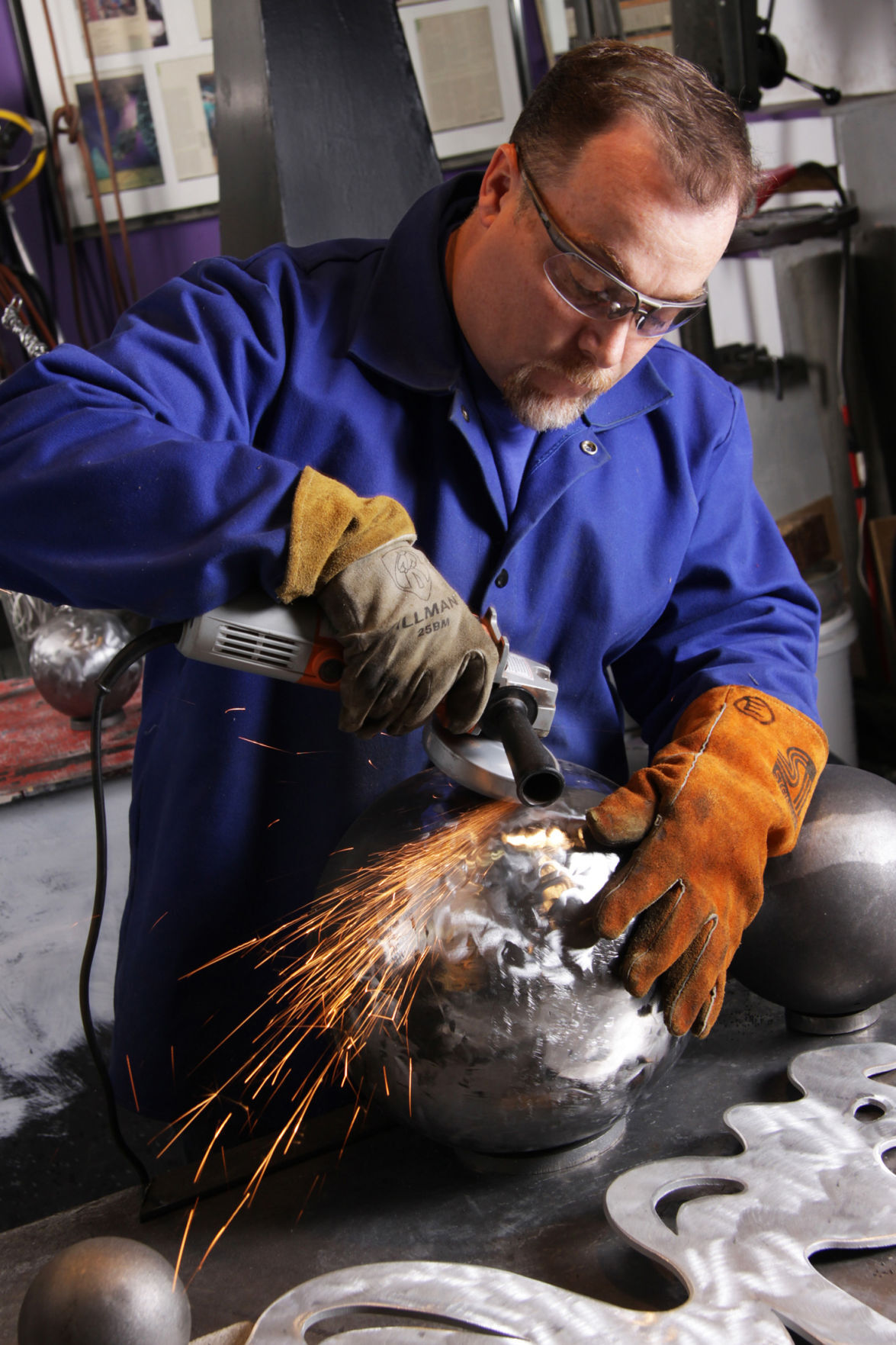 Chris Energy works in his studio at The Torpedo Factory. 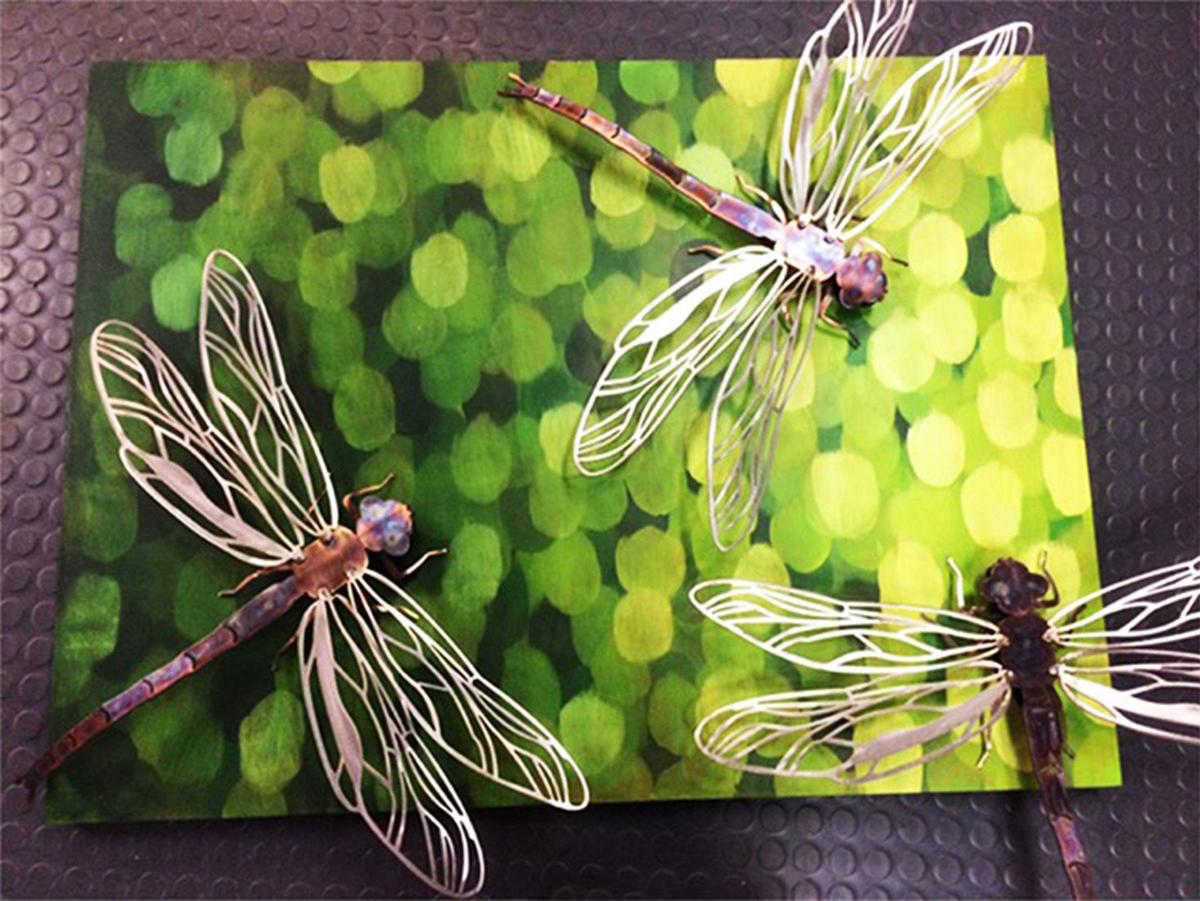 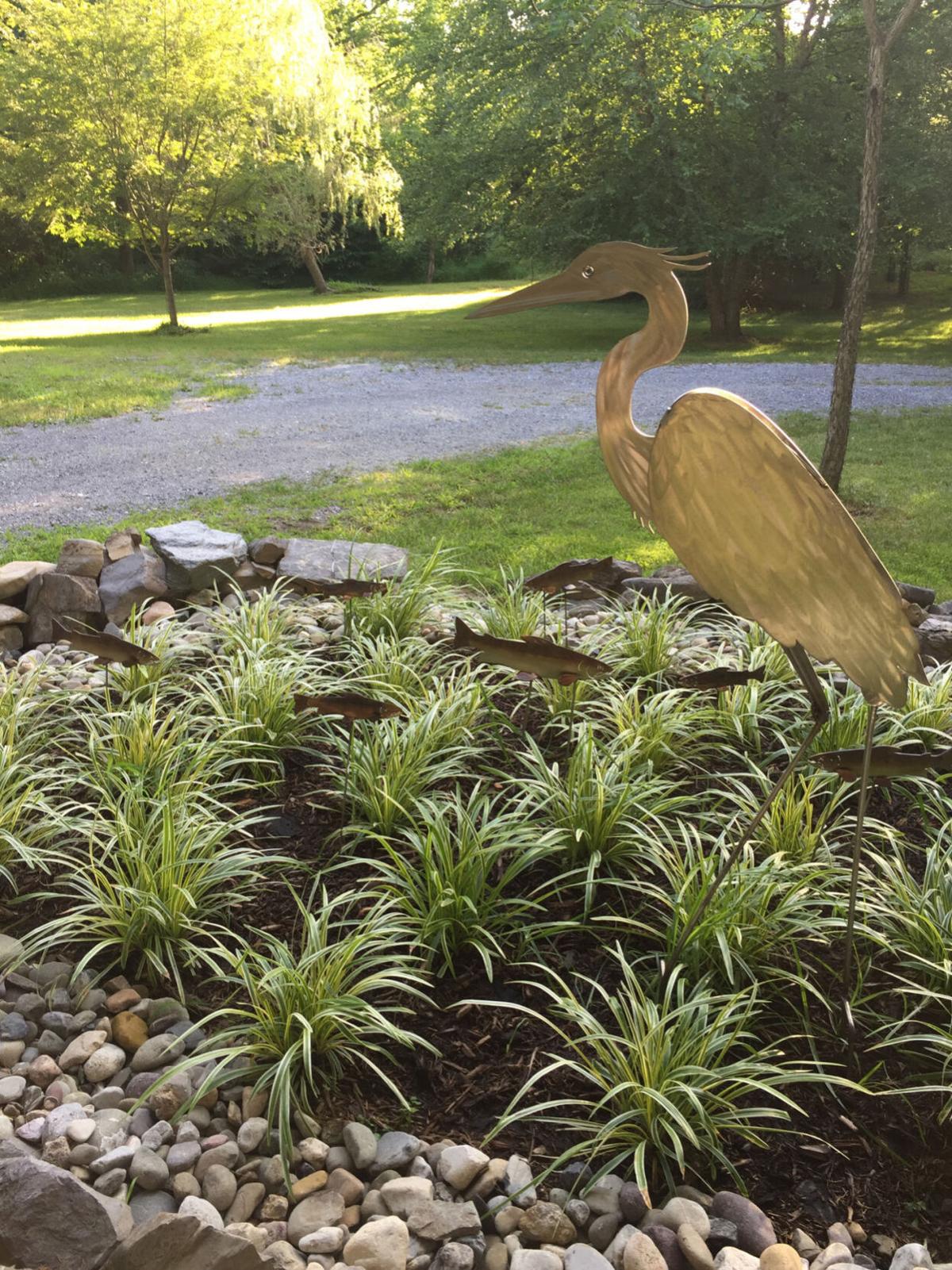 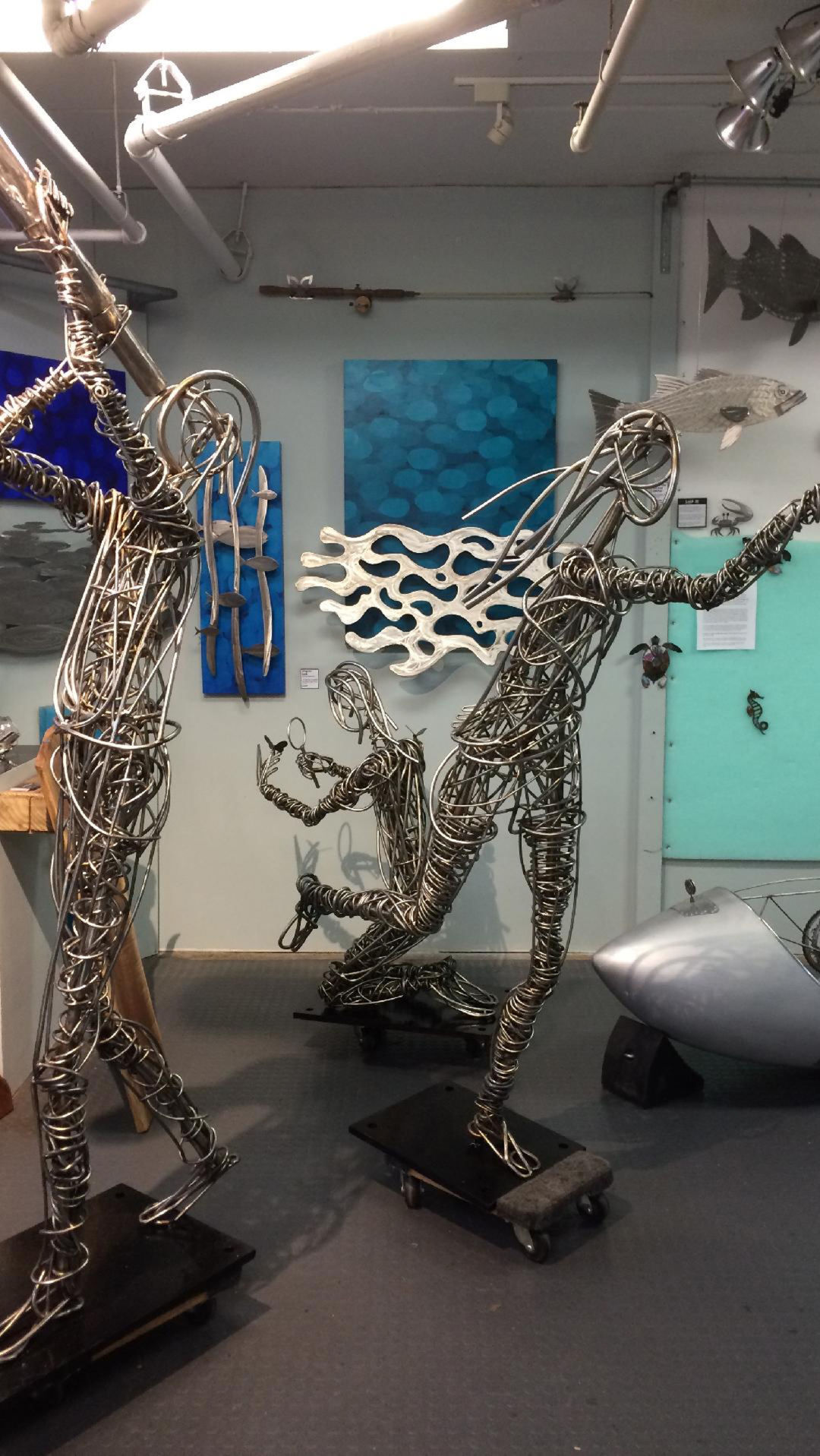 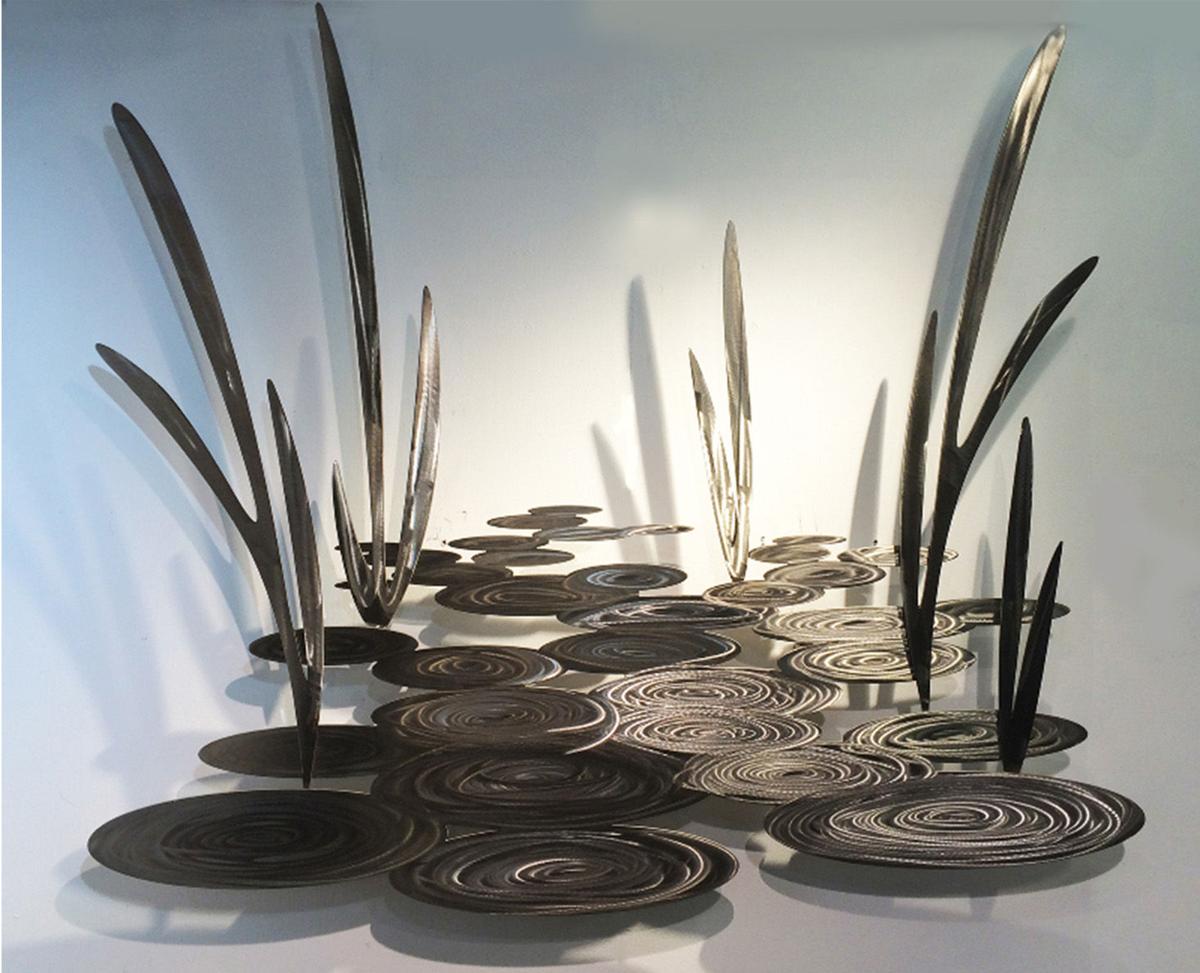 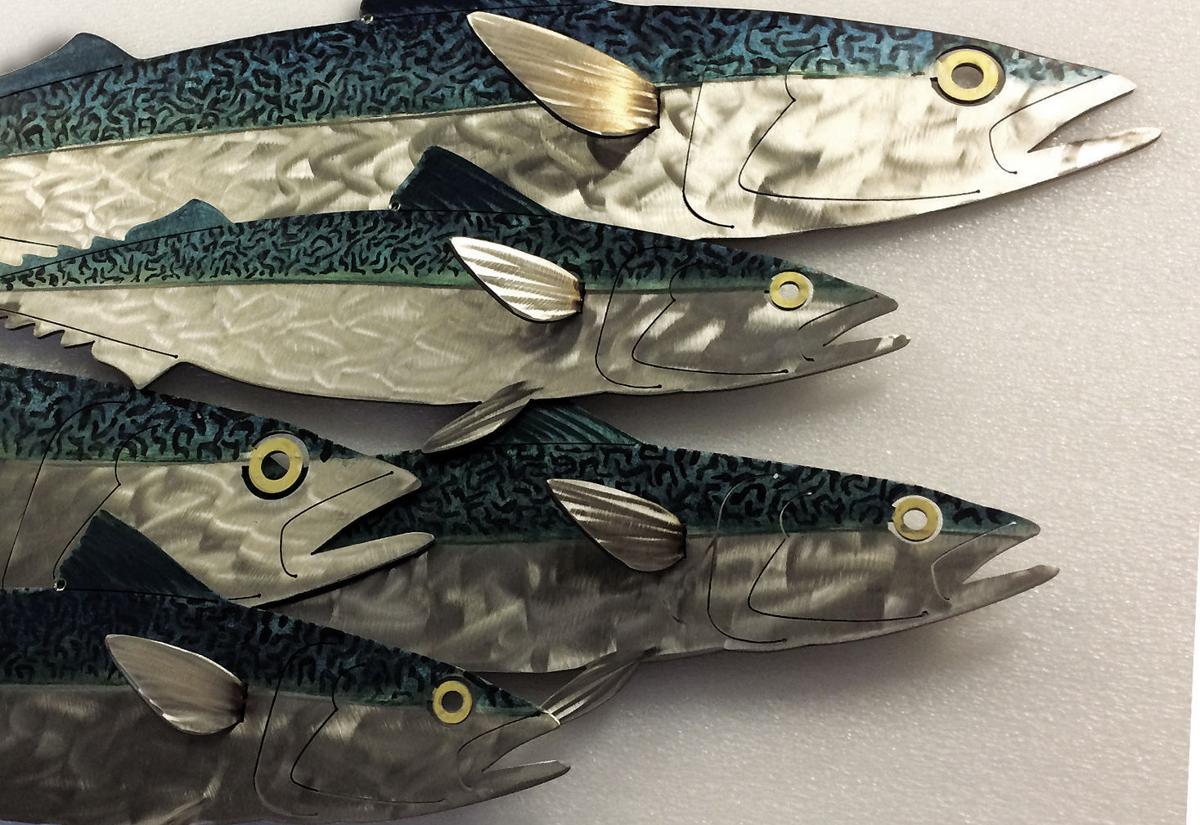 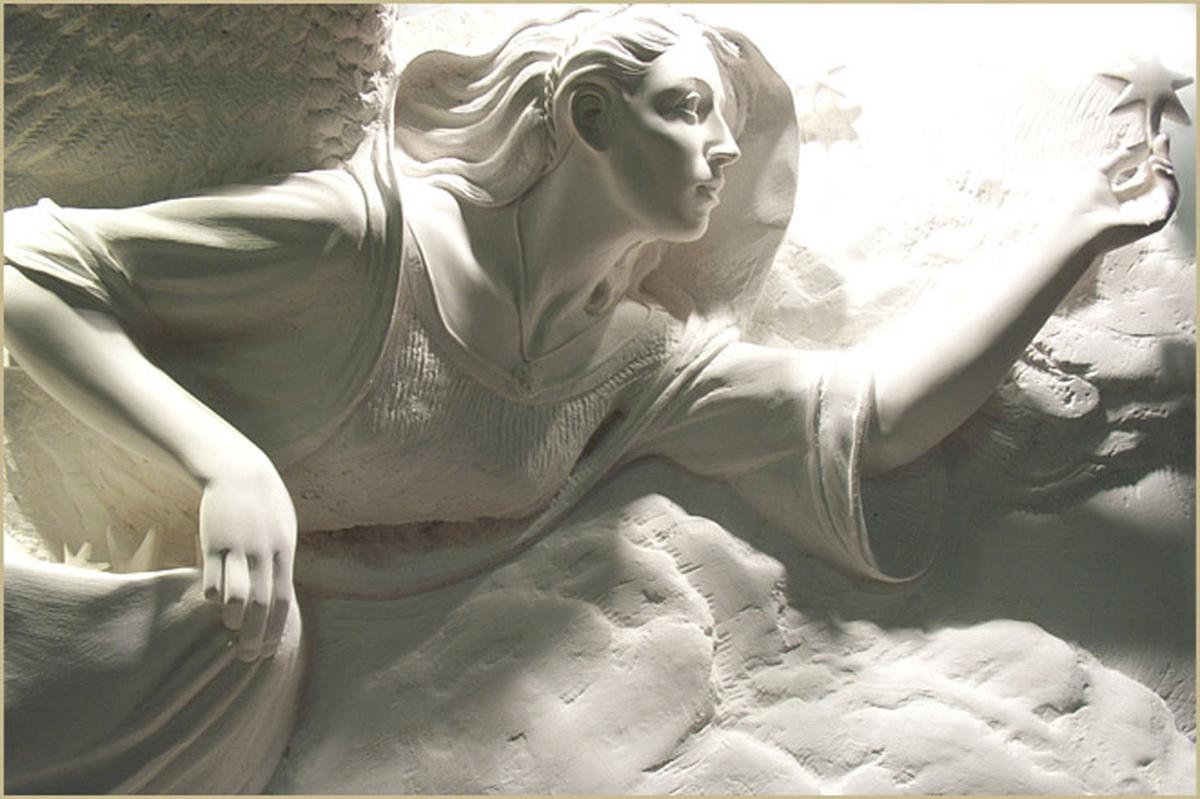 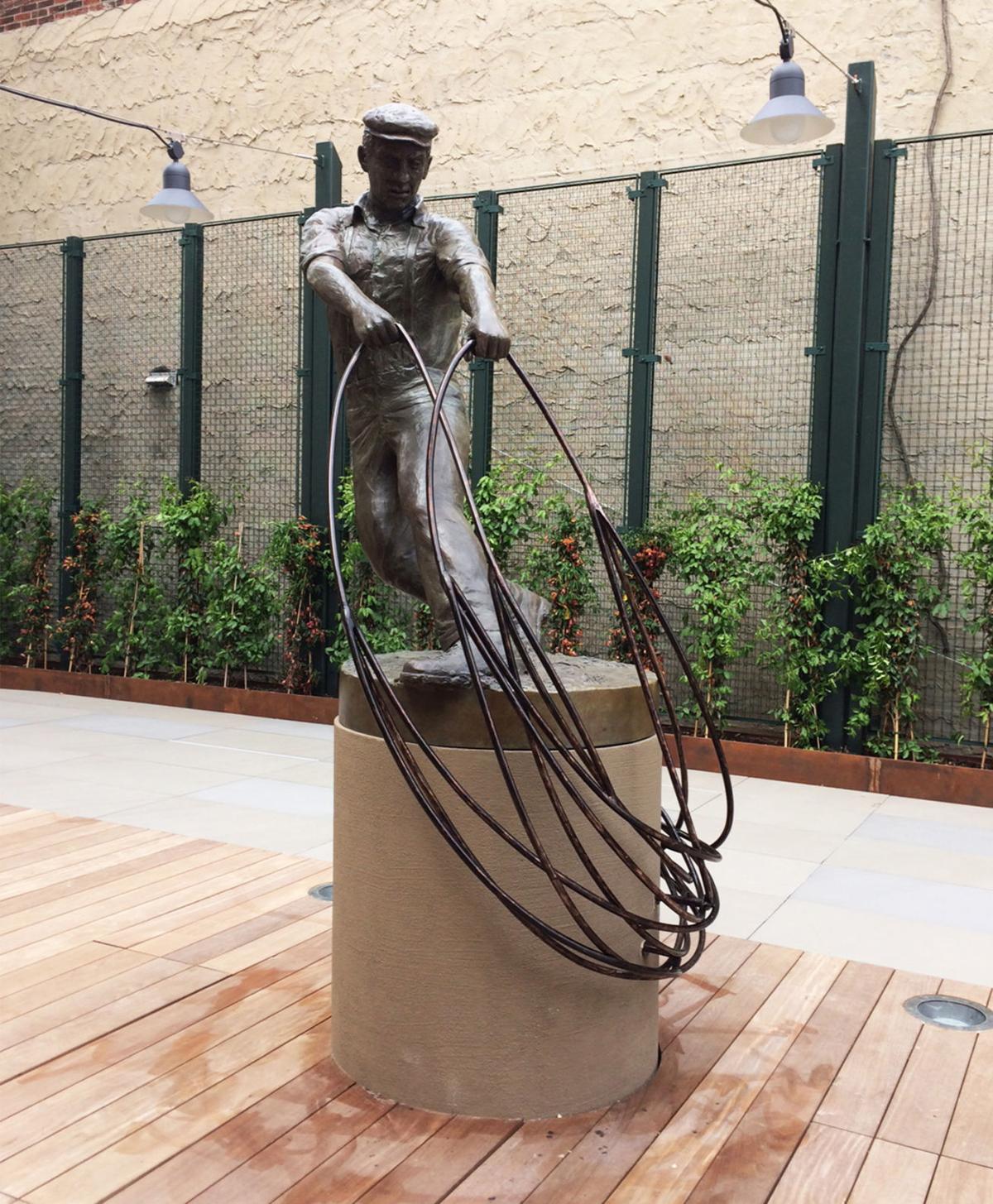 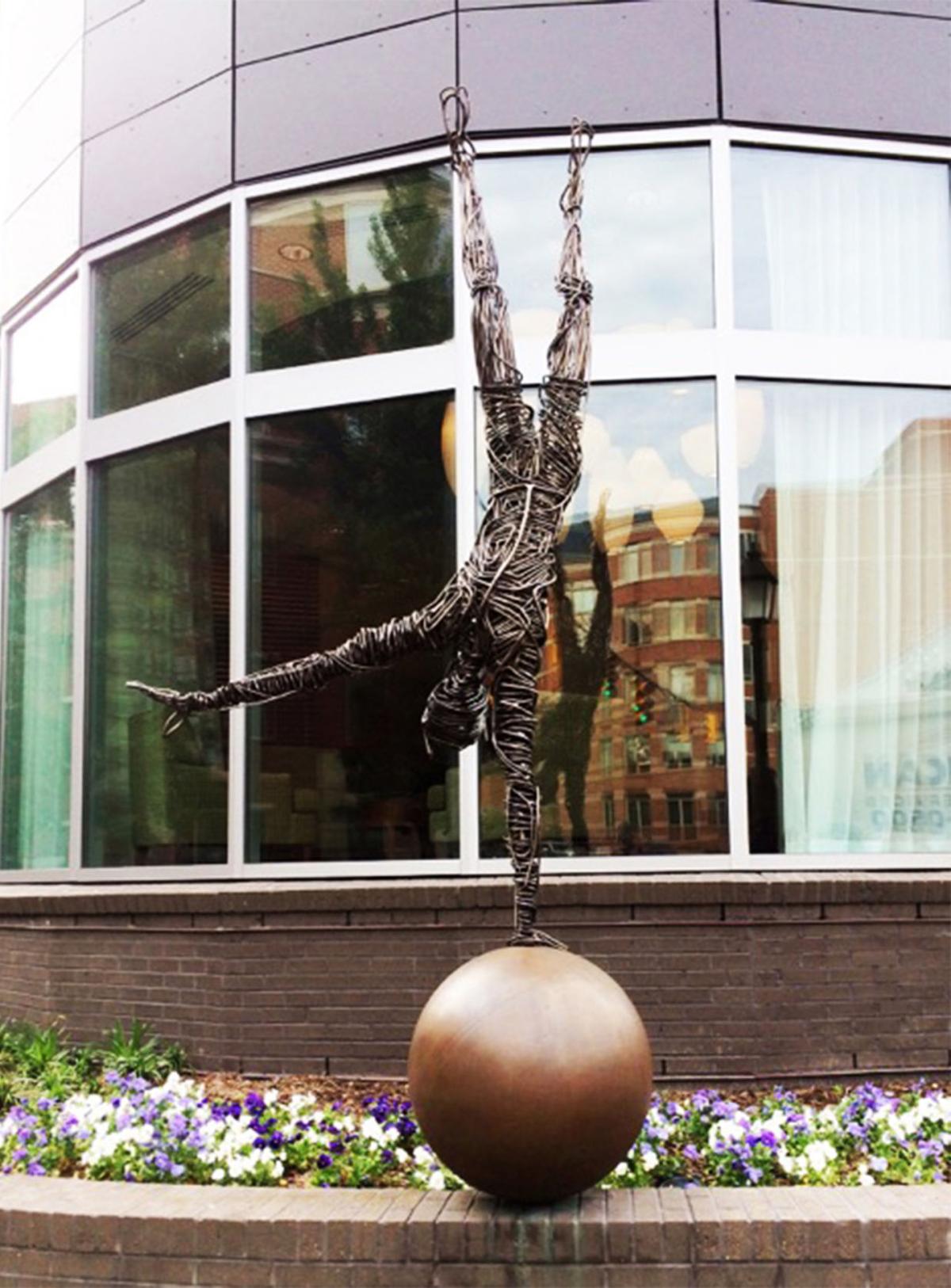 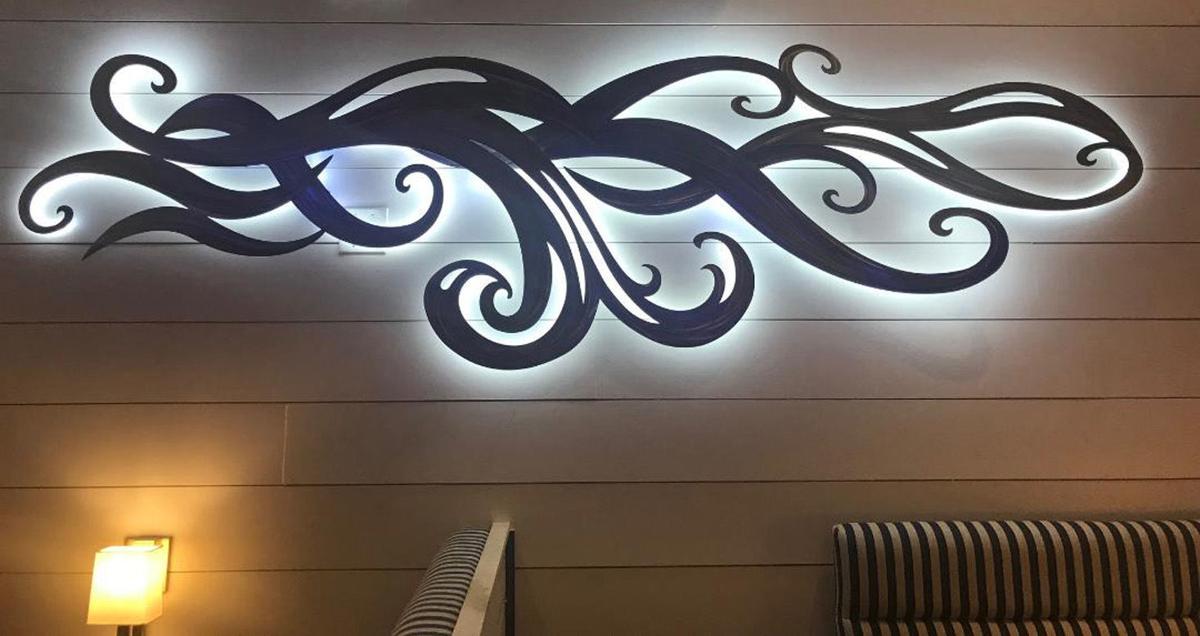 Chris Energy works in his studio at The Torpedo Factory.

It’s been a long road, but one that has led sculptor Christopher Erney right to where he is meant to be.

Erney, a 1985 graduate of Wellsboro High School, sculpts at his studio, MetalShop 33, in the Torpedo Factory Art Center in Alexandria, Va.

Erney has always been interested in art since his mother bought him modeling clay at age five. In school, he enjoyed art under the direction of Mike Patterson.

“He was a great teacher,” Erney said. “I had him for a year and I just loved it. He was nurturing and caring and kind and spent a lot of time with me.”

When Patterson suggested art school for his student, Erney’s parents were nonplussed. His father, who had to quit school after ninth grade, wanted a more secure career for his son.

“Luckily I found industrial design. That was acceptable to my parents,” said Erney.

The challenge, he discovered, was that the 18-year-old from Stony Fork was competing against people in their 30s who had traveled the world and seen the newest designs.

Erney’s first job was at a research company for DuPont and Xerox. When the company sold, he began freelancing, designing for Invisible Fence and playground equipment. Eventually, he saw ad in Philadelphia Inquirer for Boeing helicopters. After a nine weeks of training, he began designing Stealth Comanche helicopter parts.

He discovered he was very good at explaining how to mold composite parts, and he found himself explaining design more than actually designing. He also found himself working three floors underground 60-80 hours a week.

“I never saw the sun and it was really boring. Eventually I escaped,” he said.

From there, Erney entered the dot.com world, explaining computer security and encryption. Eventually, the company collapsed.

“That was the day I decided I didn’t want to work for anyone else,” Erney said.

He began taking art classes, creating figure models from clay and eventually in a garden shed in his backyard.

“At that point, I decided just to go for it,” he said. Erney moved to Alexandria to be closer to his classes and become a sculptor. “I didn’t know how you do it, but I knew I was going to do it.”

The first 18 months were spent creating a portfolio. At times, he was frustrated by the thought that now, in his mid to late 30s, he hadn’t followed the career path at age 17.

“I discovered, over the years, that the flight path I took to do that was … useful,” he said.

During those years, he worked under incredible deadlines, completing “impossible” tasks, illustrating and explaining his work to clients both pleasant and not.

“The frustration was really my impatience and all the things I learned along way became my strength as I became an artist,” he said.

He moved into the Torpedo Factor right around the time of 9-11. Then, like now, there were few people visiting or interested in buying art.

“I was thinking omigosh, this is worst time ever, but it really didn’t matter,” he said. “But I needed to get myself together. As the economy improved and started to come back, I was still improving.”

Initially, Erney worked in classical sculpture, sharing studio space with a painter. After six years, he began sharing studio with a metal studio, allowing him to experiment and slowly switch from plaster and stone into doing more metal.

“The nice thing is I still do the other stuff like I did before,” Erney said. “The thing I like about metal is it’s not fragile. You can ship it anywhere.”

His sculpture is appropriate for both inside or outside display. He typically works in stainless steel that’s “going to outlast everyone who buys it.”

Erney finds inspiration in nature, often oceans and life near it. His fascination with the ocean dates back to visits to the Florida Keys at age 10-12. As the youngest child in a retirement community, he was free to explore puddles, fish and crabs. School was conducted in open air classrooms with frequent visits to aquariums. His metal work features the curvilinear lines and bright colors and high polish.

With the pandemic, Erney is again reinventing his work. Before, he focused on large scale custom pieces as well as smaller items that tourists could pick up. Until this situation changes, he may have to look at smaller pieces or focus on the human figures made from steel rods that he recently started.

“They’re like the wrapped wire figures you did in school, but I do them on a big scale and use heavy stainless steel rods,” Erney said. “The one I just finished is my sixth one and already someone is asking for number seven.

Foggy with a few showers after midnight. Areas of patchy fog. Low around 55F. Winds light and variable. Chance of rain 40%.

Foggy with a few showers after midnight. Areas of patchy fog. Low around 55F. Winds light and variable. Chance of rain 40%.

A shower or two around the area in the morning, then partly cloudy in the afternoon. High 74F. Winds S at 5 to 10 mph. Chance of rain 30%.