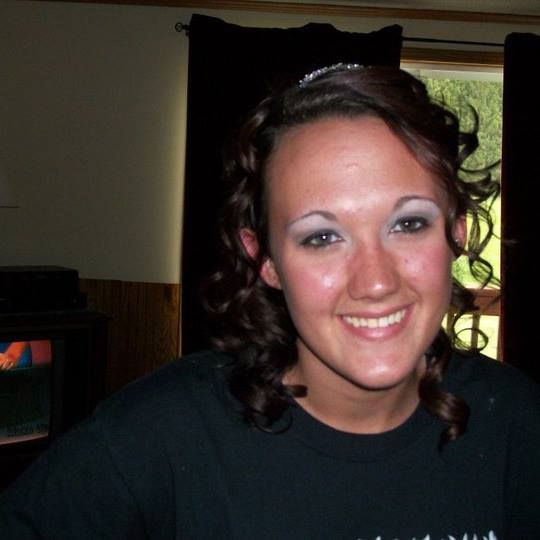 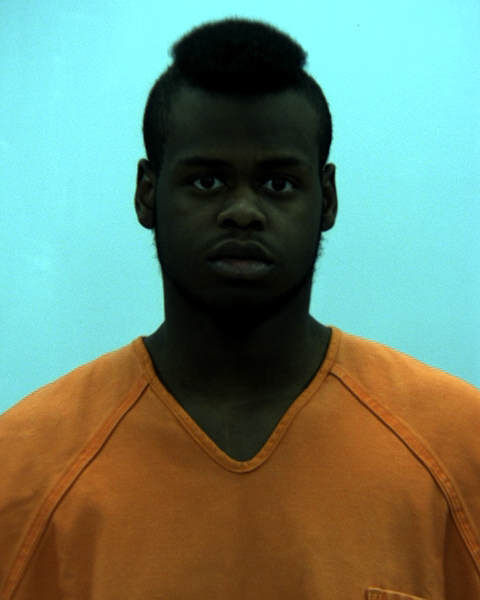 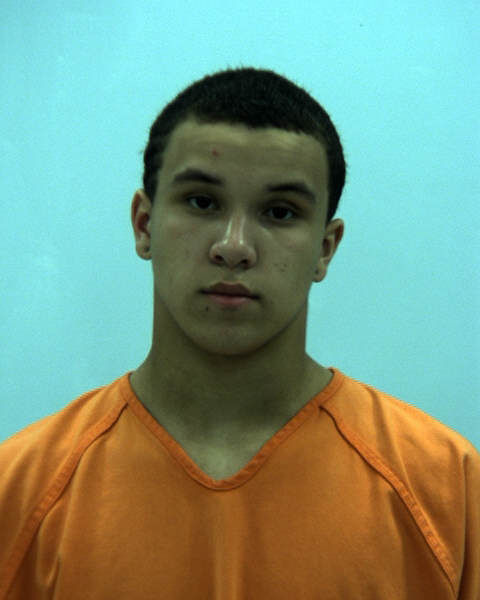 Two teens have been charged as adults in the Murder of 21 year-old Stephanie Waters, formerly of Tioga. Deauntay Dontaz Moye, 16, of Woodbury, and Ryan James Hardwick, 15, of Martinsburg, were taken into custody early Sunday morning, arraigned before Magisterial District Judge Brian Baker, and were remanded to the Bedford County Jail without bail.

Moye faces the following charges: criminal homicide, robbery, aggravated assault, theft, receiving stolen property, carrying firearms without a license, criminal use of a communication facility, possession of a controlled substance, possession of drug paraphernalia, abuse of a corpse, unauthorized use of an automobile, cruelty to animals and possession of a firearm by a minor.

On Jan. 10, the Pennsylvania State Police received information that an automobile fitting the description of Water’s vehicle was parked near an abandoned house near Salemville Road in New Enterprise. Trooper Derek Schrader and Corporal Brad Codd responded to that area and discovered the vehicle. Stephanie Waters was found dead in the rear of the vehicle, as well as her dog.

Both Stephanie and her dog died as a result of gunshot wounds. Stephanie was pronounced dead by Coroner Sam Gordon at 4:54 p.m. on Jan. 10. The Police investigation eventually led to Moye and Hardwick, who were both taken into custody on Sunday evening. During the course of the investigation, it was determined that Hardwick and Moye had discussed robbing someone for marijuana for several weeks. Moye had also been talking about shooting someone for several weeks.

They originally set up a deal to purchase marijuana from Stephanie’s boyfriend, however, Stephanie arrived at the agreed location. Moye and Hardwick entered the vehicle, with Stephanie driving, Moye in the passenger seat, and Hardwick in the back seat with Stephanie’s dog. They drove a very short distance and then parked the car.

Stephanie then showed Moye the marijuana. Both Moye and Hardwick smelled the marijuana. Moye then pulled out the gun and shot her in the neck. A few seconds later, he shot her a second time – in the head. One of the teens then shot the dog – however, it has not yet been determined who actually fired the shots into the dog. They then tossed Stephanie’s body into the back seat of the vehicle and Moye drove her car to the Altoona area where they drove around smoking weed. They eventually returned to Moye’s Woodbury residence where they parked the car and spent the night. The next day, Hardwick dumped the car off at the location where it was ultimately recovered and hid the gun and car keys in a closet at his residence, where they were also recovered by police.

“To think that a 21-year old girl – with a full life ahead of her – was senselessly murdered over some weed is just heartbreaking. The next time someone tells you that marijuana is a harmless drug – think about the family of James Deneen who was murdered in September of last year – and think of the family of this young lady – 21 year-old Stephanie Waters. We lost two young lives in the last three months over marijuana – and now even more young lives will be wasted away behind prison bars. Marijuana is a harmless drug? Not to these families,” commented District Attorney Bill Higgins, Jr.

Moye and Hardwick are both scheduled for preliminary hearings on Wednesday, Jan. 21, at 9 a.m.

“I know I say this often, but I cannot overstate the level of cooperation and competence we have in the law enforcement community. In this particular case, that cooperation crossed county lines. We had the cooperation and support of the Altoona and Roaring Spring Police Departments. We worked closely with Blair County District Attorney Rich Consiglio and First Assistant Jackie Bernard in the preparation of search warrants. Judge Travis Livengood made himself available throughout the night and early morning to issue search warrants. Troy Nelson, acting warden at the Bedford County Jail was diligent in making arrangements for confining these teens – as committing juveniles to the jail presents unique issues. And the Pennsylvania State Police – particularly Trooper Derek Schrader, worked around the clock to solve this crime.

“From the time he came upon the body of Stephanie Waters, his shift did not end until Hardwick and Moye were behind bars. Not to sound cliché, but this operation ran like a well oiled machine. Bedford and Blair County taxpayers certainly got their moneys worth this weekend. And now, we must seek justice for the family of Stephanie Waters. I have requested Assistant District Attorney Lesley Childers-Potts, who currently heads our Juvenile Crime unit to assist me with prosecuting these two wannabe thugs. My heart goes out to Stephanie’s parents and loved ones. I promise that we will deliver justice.

“These two men wanted to live the ‘gangsta lifestyle.’ They talked tough and acted tough, and now, they can be tough from the inside of a prison for as long as I can possibly keep them there,” concluded Higgins.

The district attorney cautions that charges against these individuals are merely an accusation and that the defendants are presumed innocent until proven guilty.

For additional coverage of this story, including interviews with Waters' family and friends, pick up a copy of this week's Gazette.