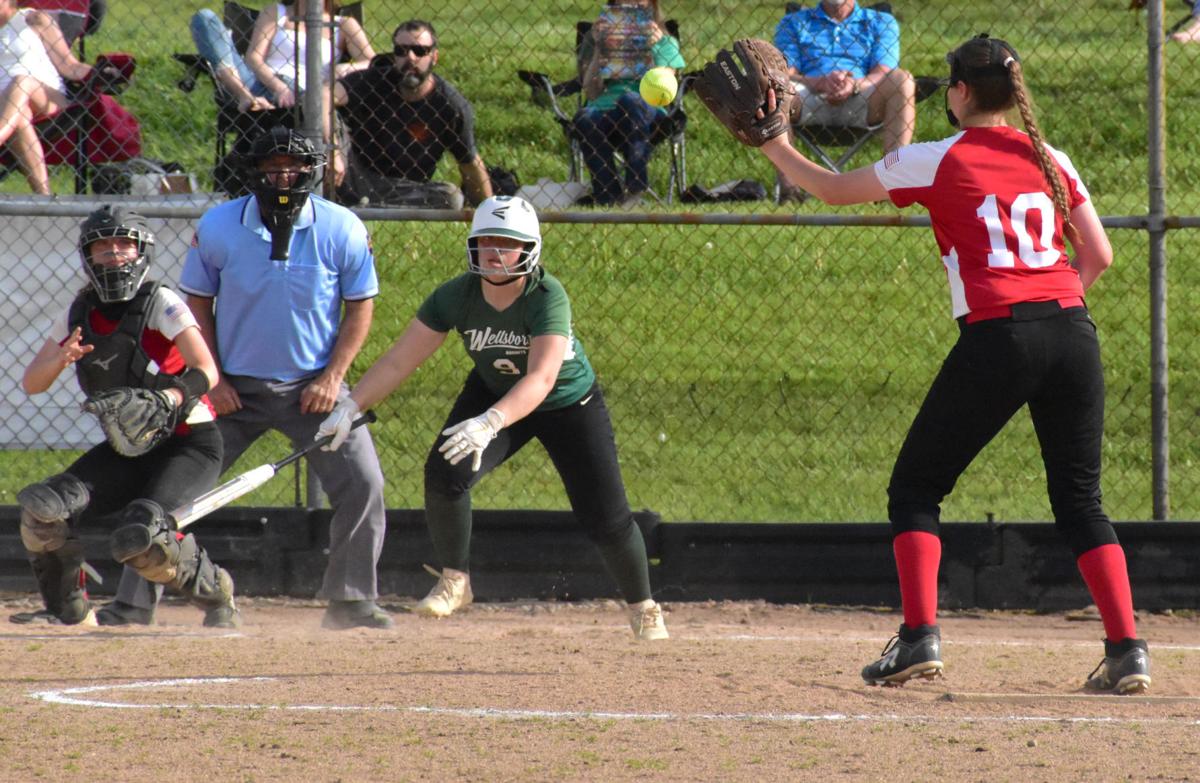 Senior Jena Boyce hits the ball to the Troy pitcher during their loss on Wednesday, May 19. 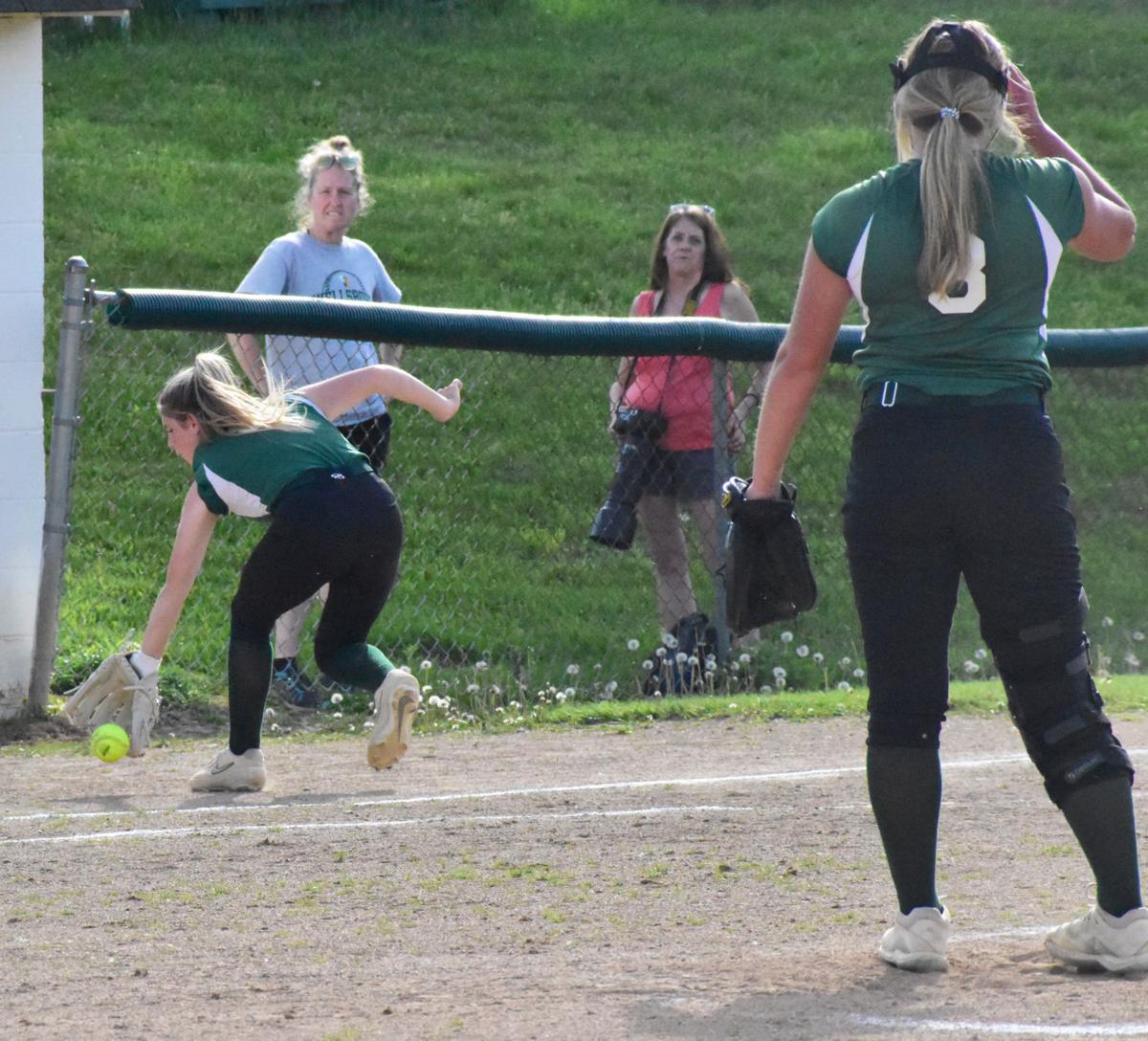 Senior Jena Boyce hits the ball to the Troy pitcher during their loss on Wednesday, May 19.

The Wellsboro Lady Hornets (15-6) season came to a close on Tuesday, March 25 as they were unable to contend with the Bloomsburg Lady Panthers (11-10) in a 12-1 blowout in the first round of the District 4 Class AAA Playoffs.

The game only lasted five innings, but Wellsboro got on the board first with Jordyn Abernathy reaching base on an error and four batters later Chelsea English was able to send her home on an RBI single.

Things looked positive for the Wellsboro team, but it was short-lived as the Bloomsburg bats were too much to handle and the defense would tighten up as well, not allowing another run for the remainder of the game.

Bloomsburg would instantly respond in the bottom of the first, as they poured on four runs on four hits, one error and two batters walked that helped the Lady Panthers go up 4-1.

They would once again explode in the bottom of the second inning as they tacked on another six runs on two home runs that pushed the game out of reach.

The Lady Panthers would finish things off in the bottom of the third inning with two more runs and held Wellsboro scoreless until the fifth to end things early and put an end to the Lady Hornets 2021 season in the D4 Playoffs.

It was a abnormally tough night for the Wellsboro girls swinging the bat as they only had two hits on the night and only had five total batters reach base in the contest.

They also struck out an uncharistic seven times in just five innings during the loss.

Leading the way for Wellsboro was English who finished her day 1-2 with a double and the lone Wellsboro RBI.

Jena Boyce also added a single in the fifth inning and went 1-2 on the day as well.

Abernathy scored the only run of the game and Boyce, Abernathy and Abbye Cavanaugh all reached base on walks during the game.

Wellsboro, which won 15 games this season, will lose five seniors in Kerrah Clymer, Jessa Lohr, Boyce, English and Olivia Crocco and will look to their young core during their 2022 campaign.