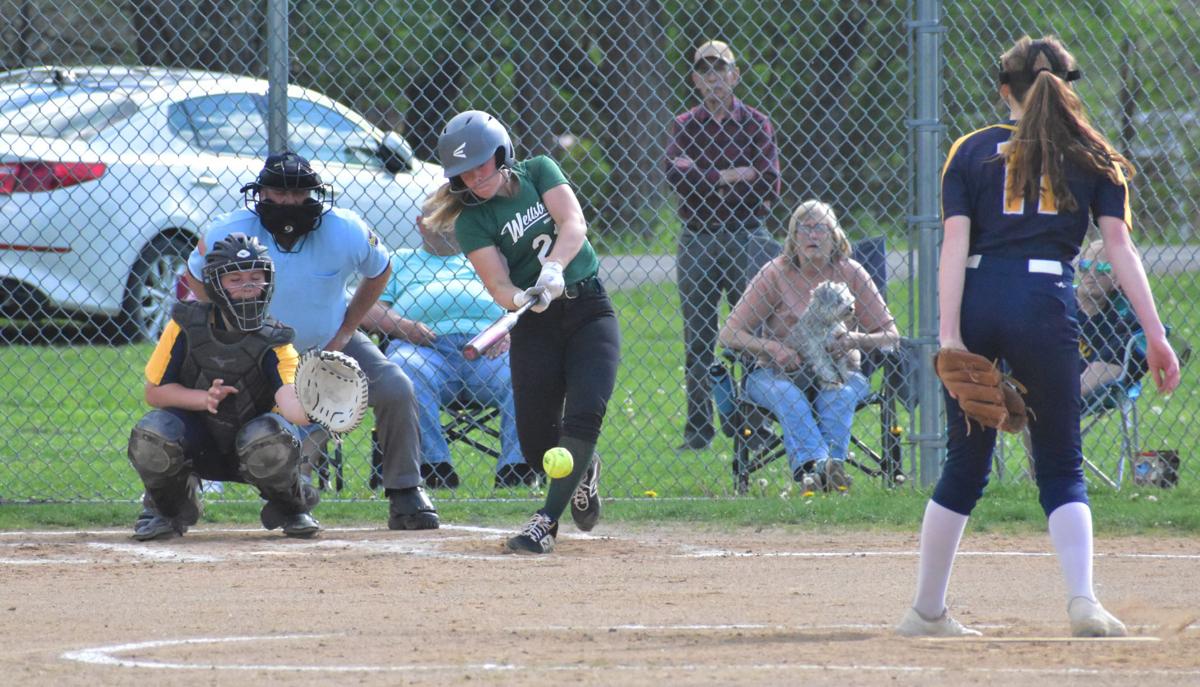 Wellsboro’s Jordyn Abernathy picks up a hit during their win over CV on Monday, May 17. 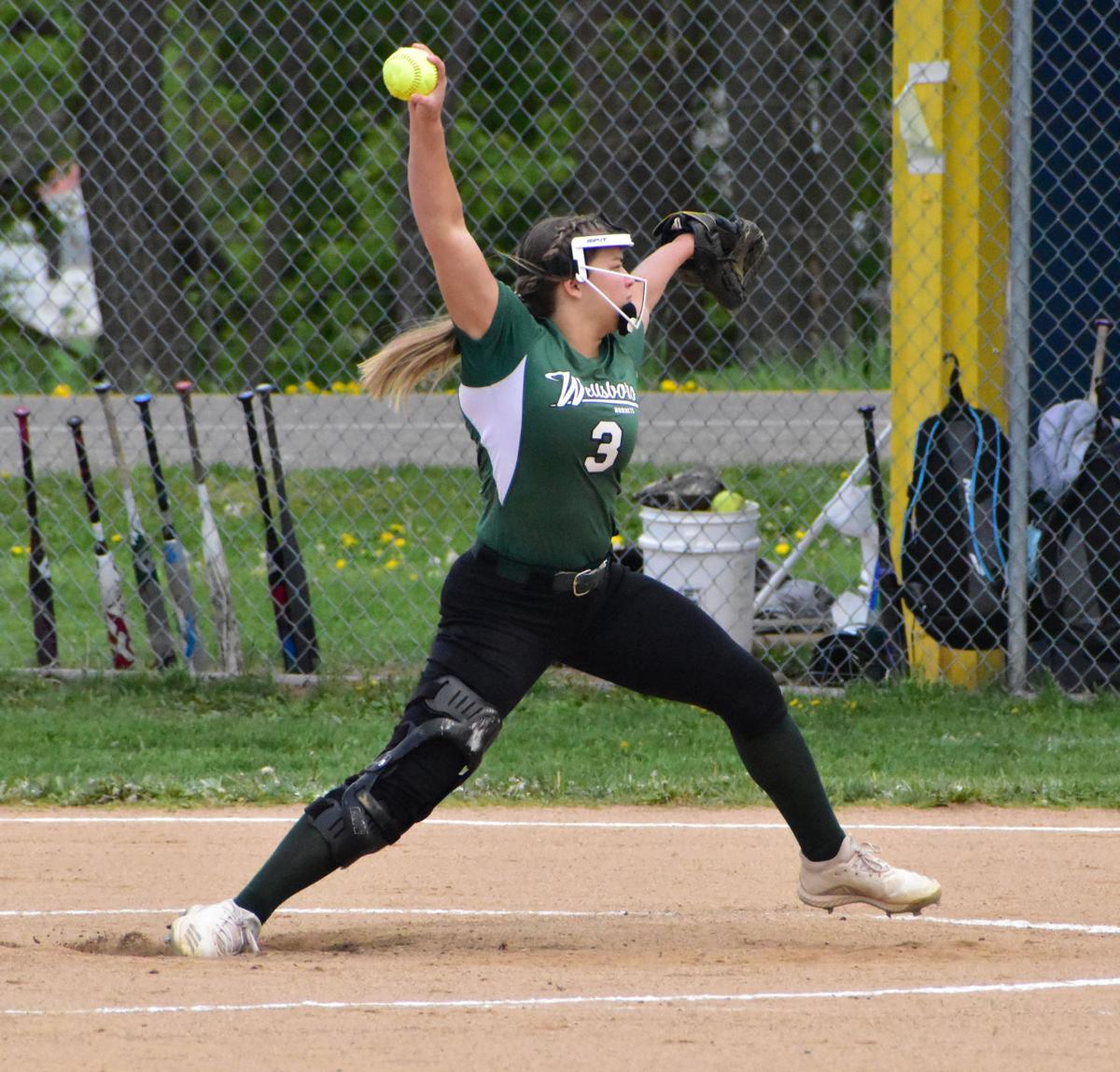 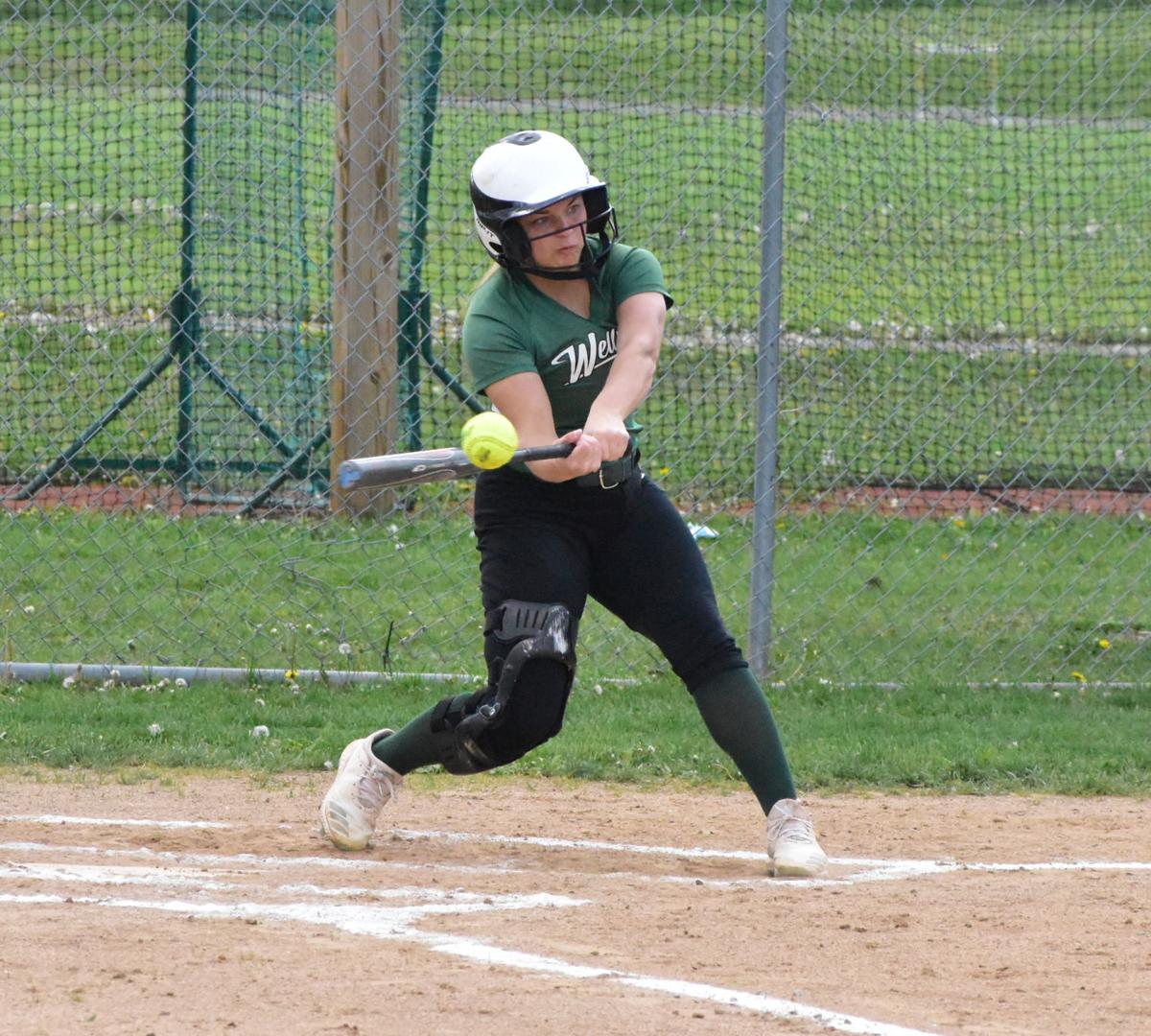 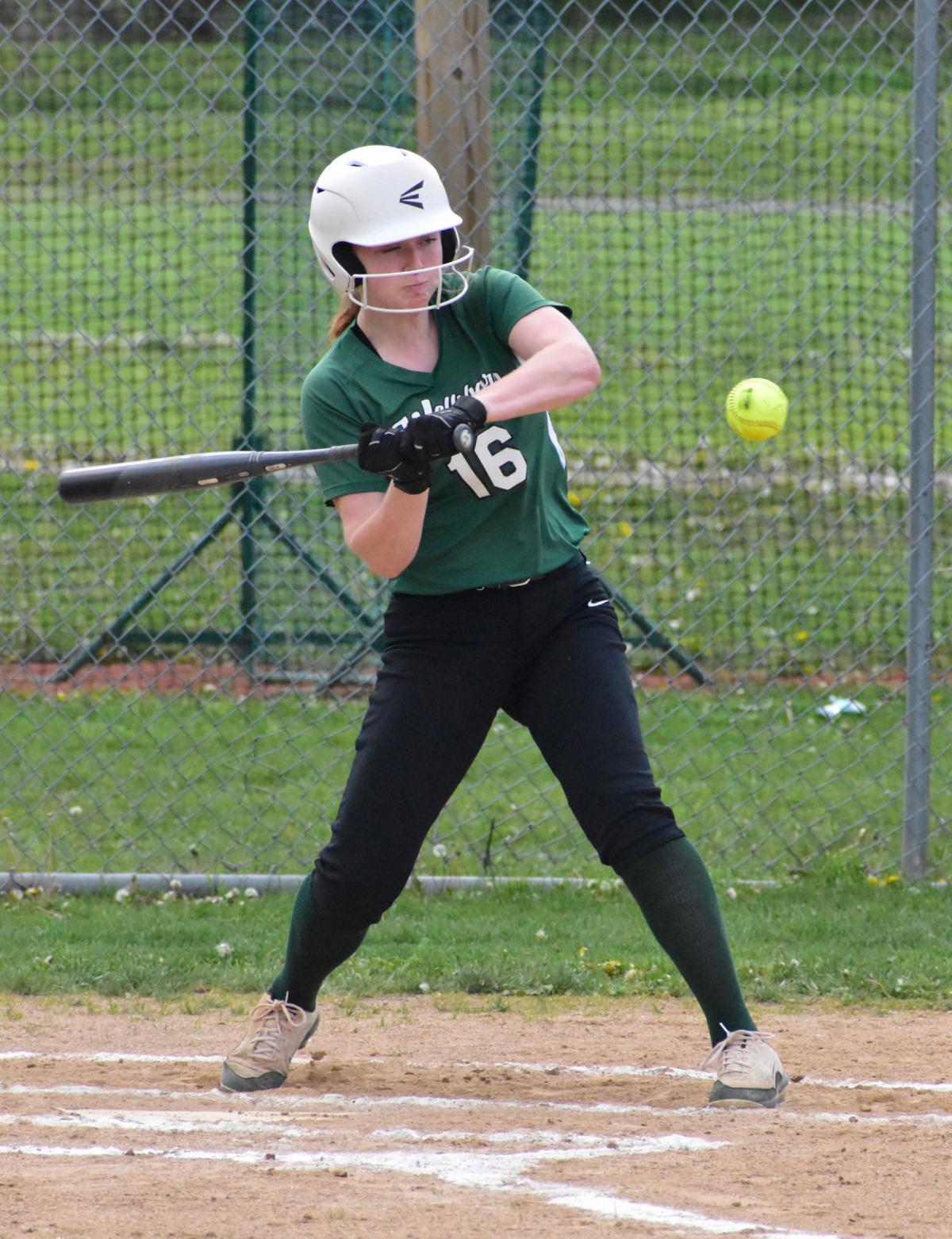 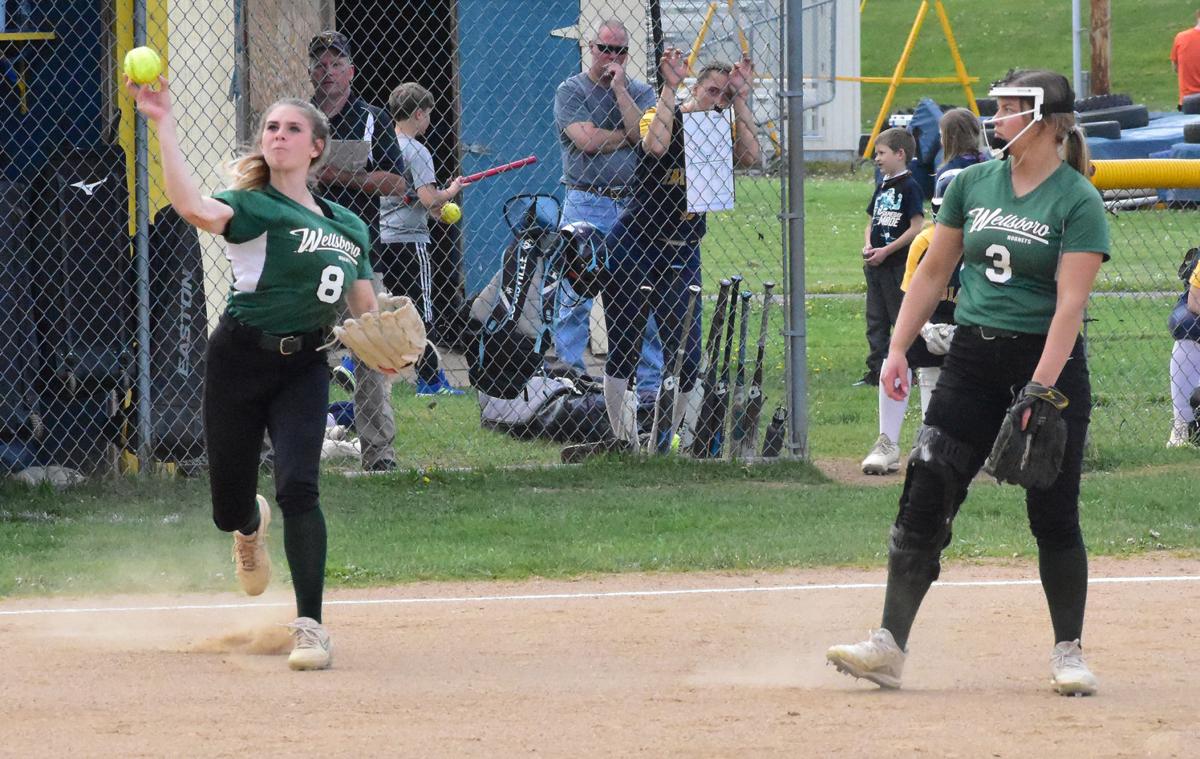 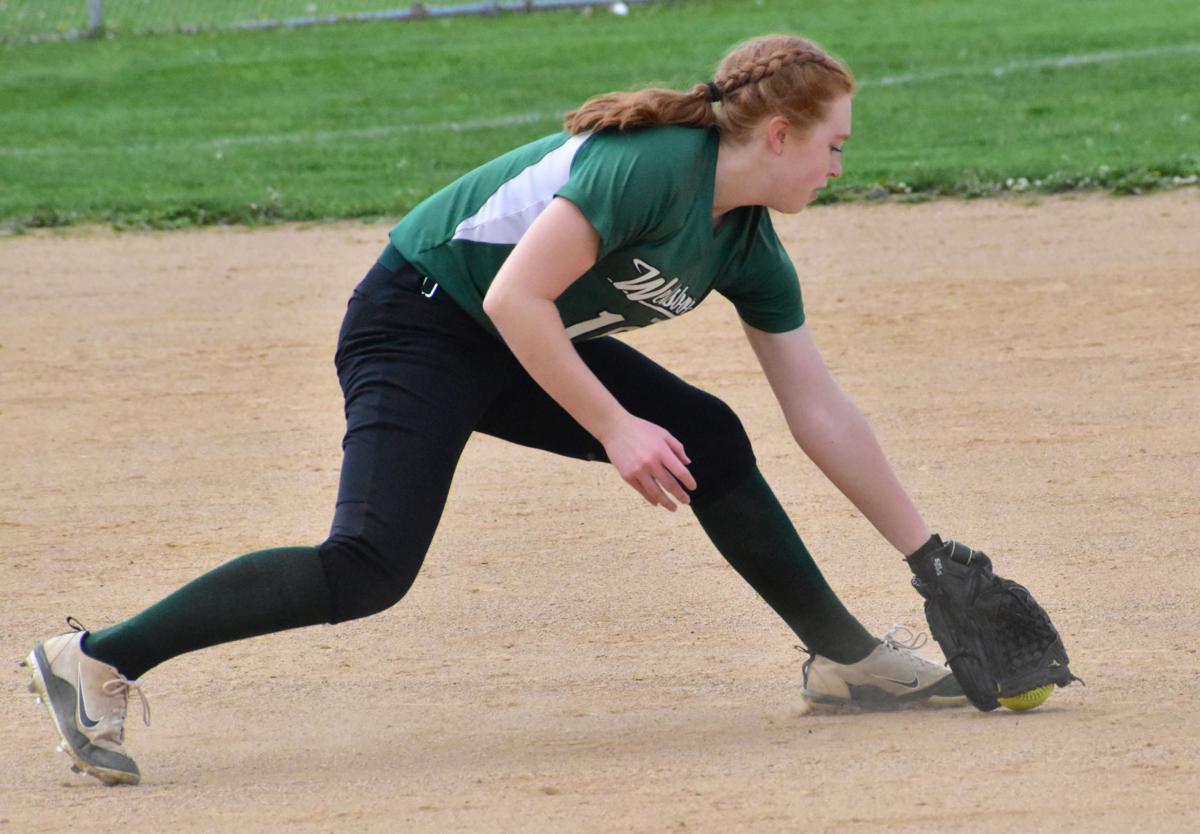 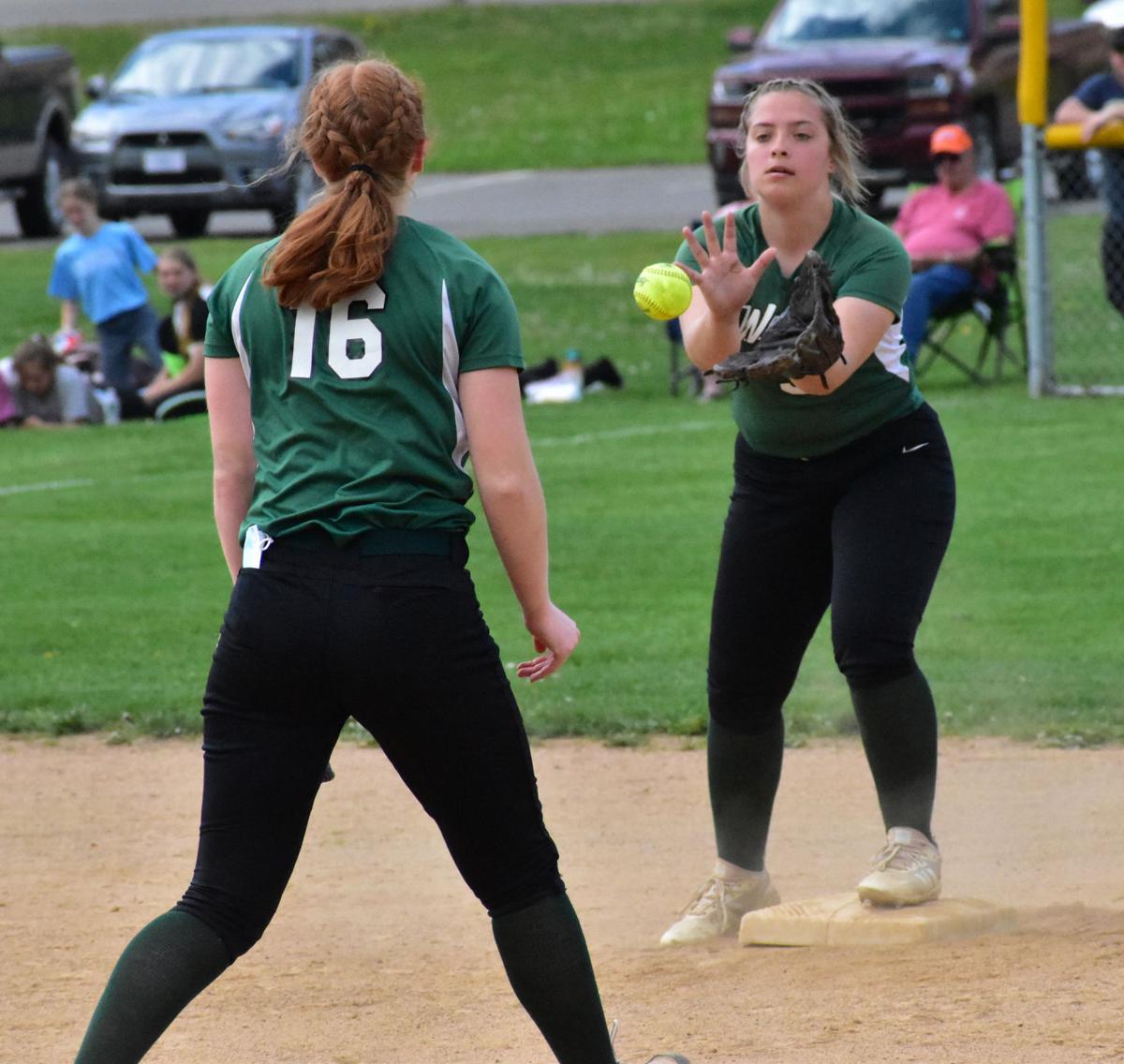 Wellsboro’s Jordyn Abernathy picks up a hit during their win over CV on Monday, May 17.

WESTFIELD — The Wellsboro Lady Hornets softball team (14-5) was extended their win-streak to six games after beating Canton and most recently the Cowanesque Valley Lady Indians on Monday, May 17 in a continuation from a rain-supsenion earlier in the year by a score of 7-5.

Sophomore Maddi Bordas also had herself a game, going 4-4 with one RBI and two runs scored on the day to help lead her team to trouncing of the Canton Lady Warriors.

Jordyn Abernathy went 3-5 on the day with two runs scored, Jessa Lohr added two hits and run scored and senior Jena Boyce and sophomore Rylie Boyce both added two hits with an RBI on the day.

In their continued game from a rain-delay against the Cowansque Valley Lady Indians on Monday, May 17, not much happened in the final three innings of play but Wellsboro was able to lean on a strong defensive effort and pitching to end the game with the same score it restarted as at 7-5.

In the win, six Wellsboro players had two hits, with senior Jena Boyce leading the charge going 2-4 with three RBIs and a triple while scoring two runs.

Bordis and Clymer also had two hits in the win while adding an RBI and Chelsea English, Emma Coolidge and Abernathy each finished with two hits while Clymer and Abernathy scored two runs.

Abbye Cavanaugh also hit a solo home run shot in the earlier parts of the game to help push them to victory.

Wellsboro now only has one game left on the schedule as they host the Troy Lady Trojans on Wednesday, May 19 with a chance to end their regular season with a seven game win-streak and possibly move up in the District Playoff standings and host a first-round game.

Association For Vision Rehabilitation And Employme