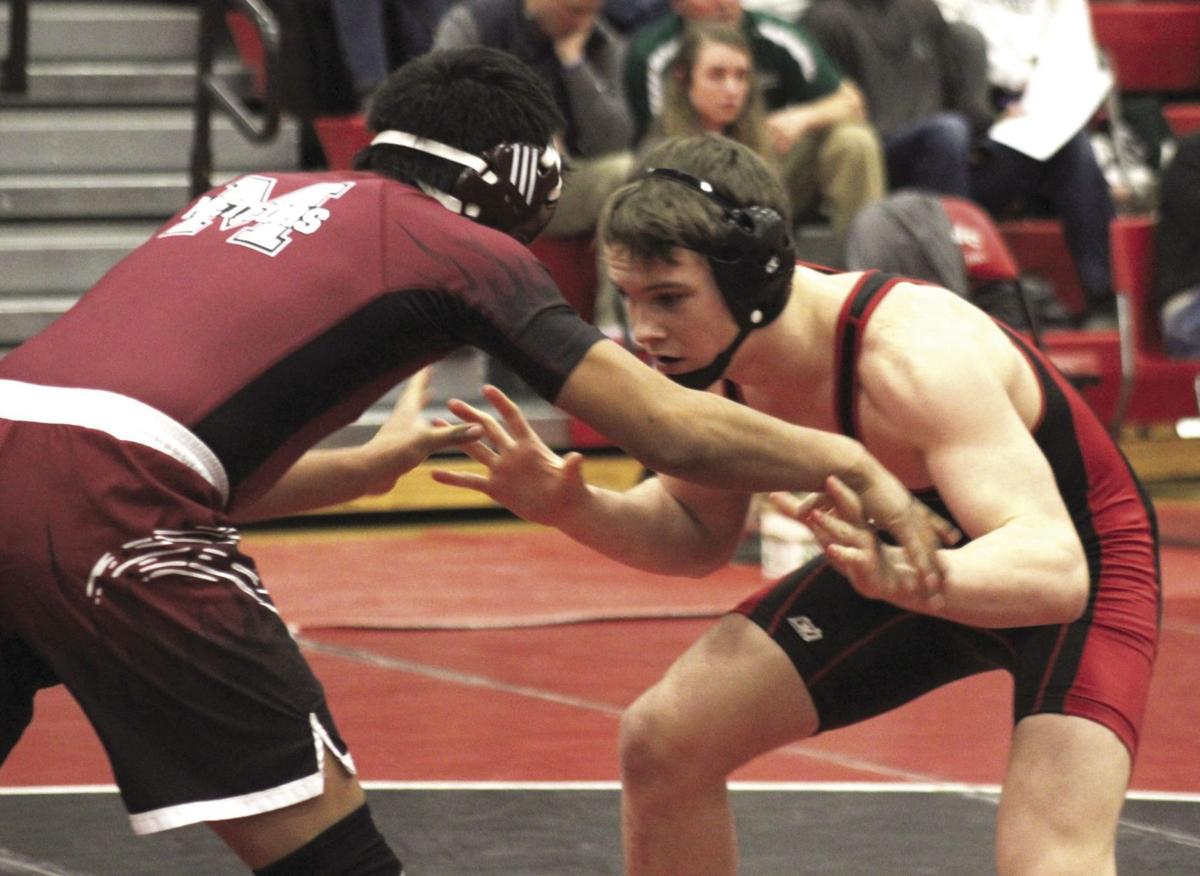 Cameron Andrews squared off with Marc Avila in the first round of regionals Friday night in Williamsport. 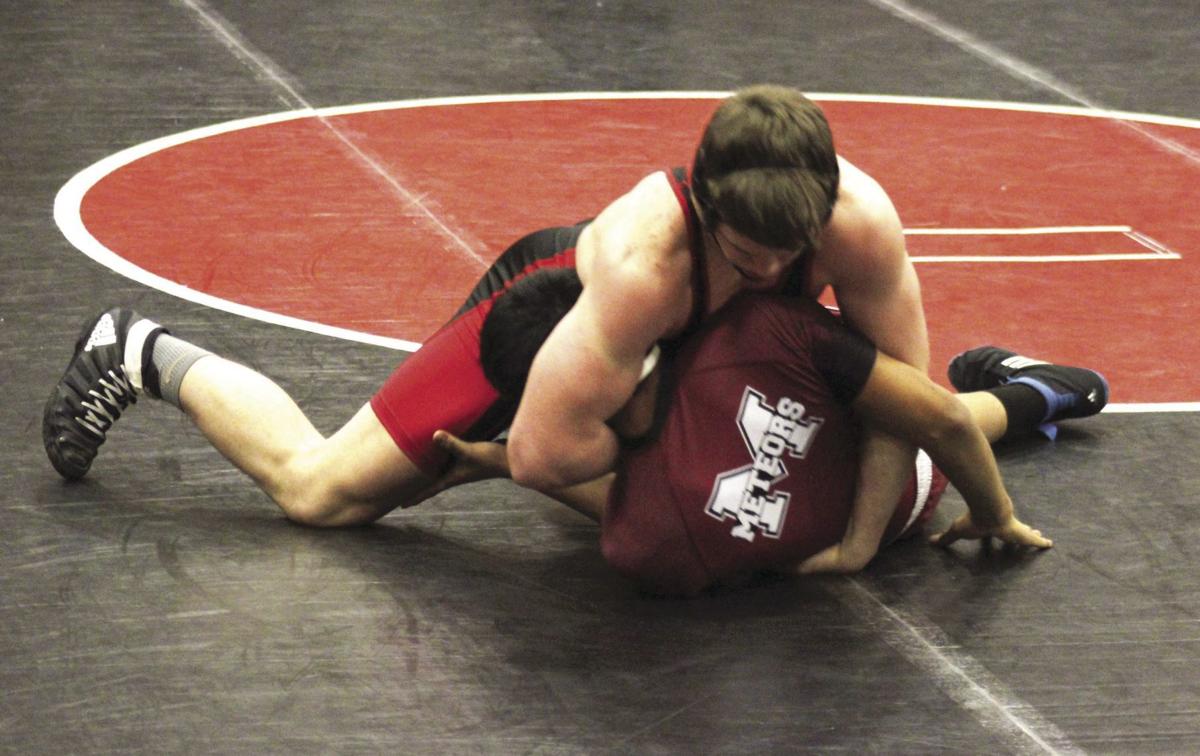 Cameron Andrews pinned Marc Avila from Montrose with 1:55 remaining in his first round bout in Williamsport at the North East AA Regionals.

Cameron Andrews squared off with Marc Avila in the first round of regionals Friday night in Williamsport.

Cameron Andrews pinned Marc Avila from Montrose with 1:55 remaining in his first round bout in Williamsport at the North East AA Regionals.

Cameron Andrews advanced to the PIAA State Championships this weekend with a third place finish at regionals in Williamsport.

Andrews hit the mats for his first bout in regionals Friday night against Marc Avila. Andrews was able to dispatch Avila via a pin with 1:55 remaining to advance to the semifinals.

Then Andrews would face Hunter O’Connor from Jersey Shore. Andrews wrestled hard but fell short of a victory losing by decision 5-1.

The loss put Andrews in the consolation bracket where he overcame his semifinal loss by pinning Jeffrey Meader with 1:41 on the clock.

The win placed Andrews in the third place match where he took to the mats against Mike Kustanbauter. Andrews and Kustanbauter had met before at the Bob Rohm Duals in Central Columbia. Andrews defeated Kustanbauter by 2-1 decision. The two met again in the District IV AA championships the previous weekend. There Kustanbauter would be victorious with a 3-2 decisions over Andrews.

When it came to their third meeting, Andrews would claim victory in another close match. With a 4-3 decision over Kustanbauter, Andrews placed third at regionals and advanced to the state championships in Hershey this weekend.

Andrews first match will be against Adam March from Palisades. The two will meet in the round of 18 after both having byes in the opening round of 32.

Except for a few afternoon clouds, mainly sunny. High 62F. Winds NNW at 5 to 10 mph.