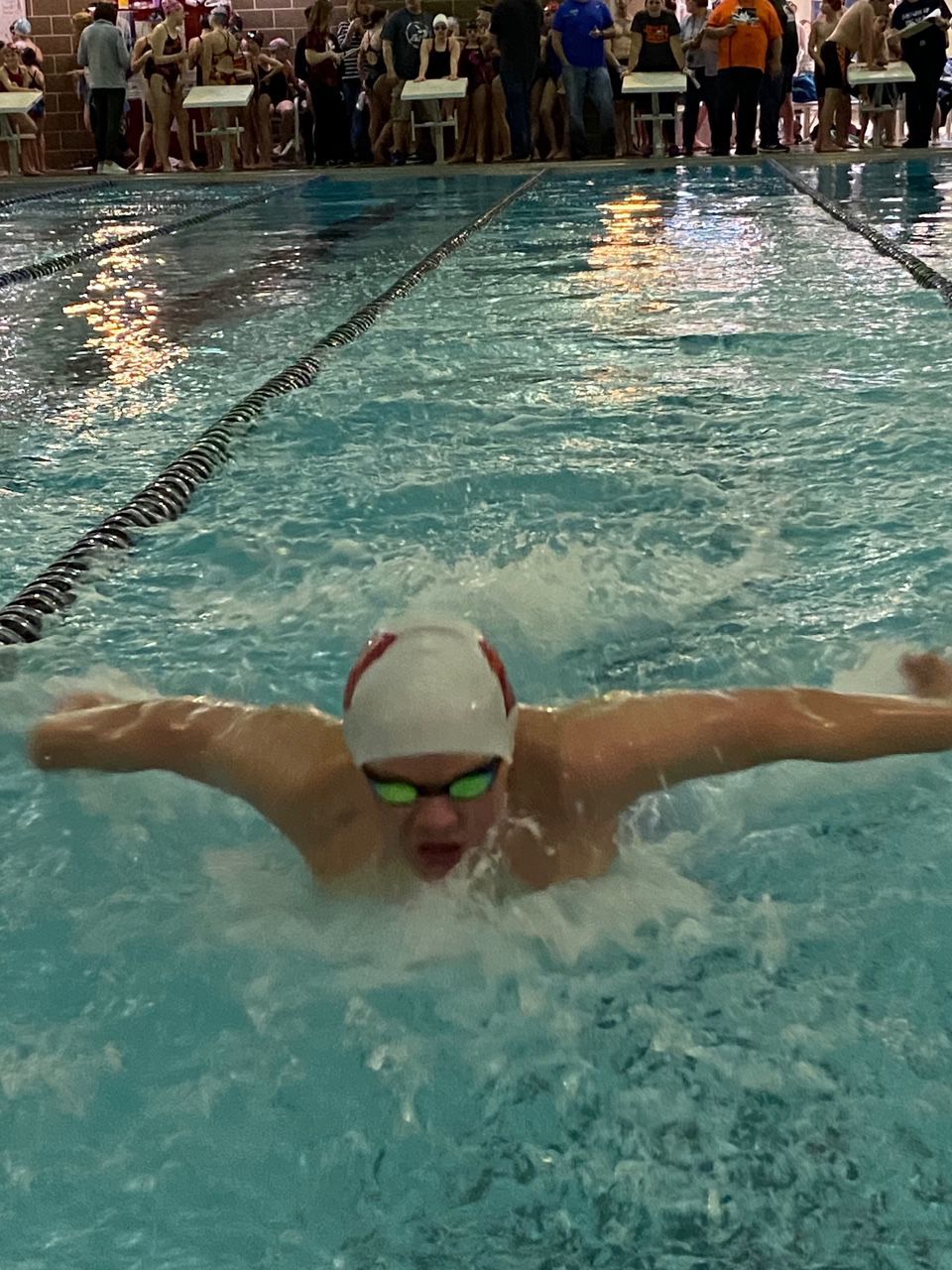 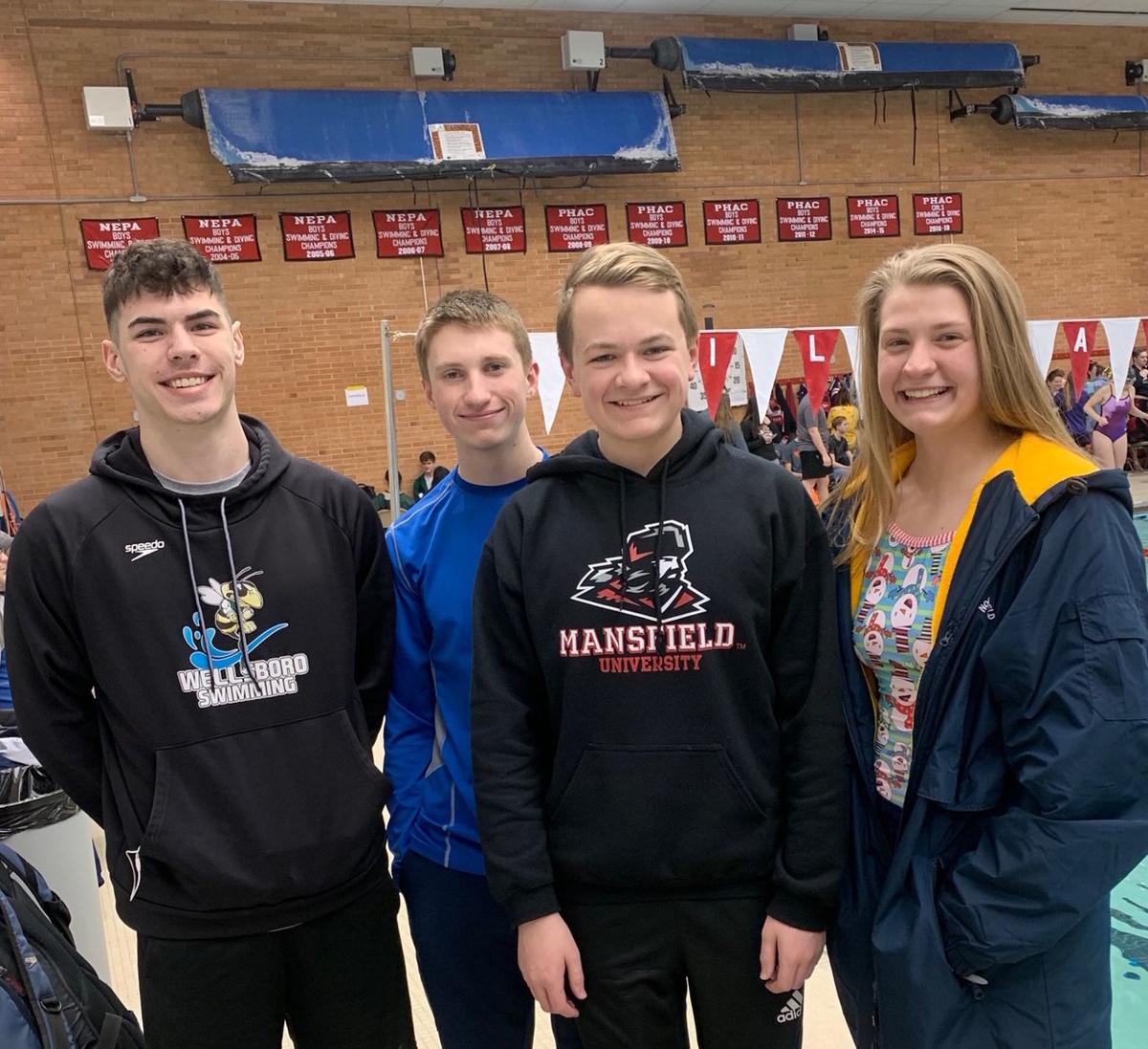 The Wellsboro Hornets swim team had a successful season in 2019 and despite only having two swimmers on the roster, they were both able to qualify for the District meet and compete with the best in the area. They also had one of the most impressive two swimmer performances a team could have during the NTL Swim Meet.

With freshman Hayne Webster and senior Brennan Warner rounding out the team, both were able to qualify for multiple events with Webster qualifying in the 100 freestyle, 100 backstroke, 200 individual medley and the 500 freestyle.

Warner also qualified to compete in the 50 freestyle and 100 breaststroke.

During the 2020 NTL meet that took place in Towanda, both swimmers owned the day and Webster had one of his best outings of the season taking a top overall finish in the 100 backstroke and a second place finish in the 200 individual medley.

Warner also took home two top spots during the NTL meet and came in first in the 50 freestyle and first in the 100 backstroke to give Wellsboro an incredible three top finishes between only two swimmers.

They also took home a third place finish with 53 total points despite only having two swimmers on the roster, an impressive feat for the two swimmers to have accomplished.

During the District 4 swim meet, Hayne took home two top 10 finishes and placed sixth in the 200 individual medley and eighth in the 100 backstroke.

Warner also had a strong outing during the District 4 meet and had two top five finishes with a fourth place finish in the 100 freestyle and fifth in the 50 freestyle.

Warner ends his career as a Hornets with a strong showing at districts with two top five finshes and freshman Webster kicked off an impressive freshman season with the two top 10 finishes at the District level.

Except for a few afternoon clouds, mainly sunny. High around 75F. Winds light and variable.